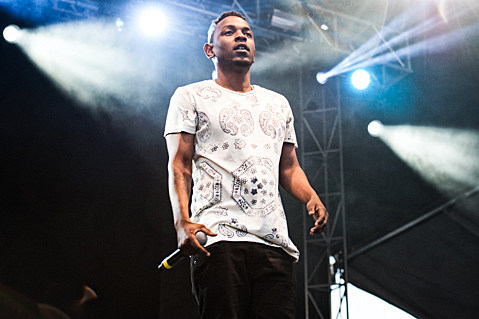 Daft Punk, who are up for five 2014 Grammys, are scheduled to perform at the awards ceremony, reports Rolling Stone. The article also points out that it will be their first televised performance since the 2008 Grammys where they played with Kanye West. Hopefully this doesn't turn out like their "scheduled performances" on The Colbert Report and the VMAs.

Pitchfork also points to a tweet from Kendrick Lamar, who's up for seven Grammys, announcing that he will perform at the ceremony too.

The 56th Grammy Awards ceremony takes place on Sunday, January 26 and it will air on CBS at 8 PM EST. More performers TBA.