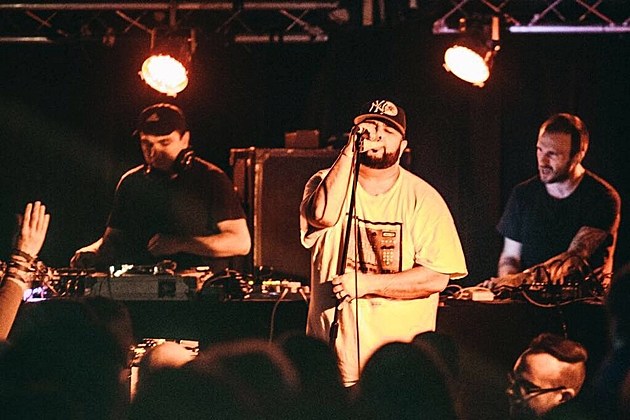 Industrial rap band Dalek returned last year with a new single and some shows, and now they're set to release a new album. It's called Asphalt to Eden and it's due out in April via Profound Lore. It features last year's "Masked Laughter (Nothing's Left)," which you can watch the video for below.

They'll play a release show for it on April 22 at The Bell House with noise artist Dreamcrusher and experimental metal band Psalm Zero. Tickets are on sale now.