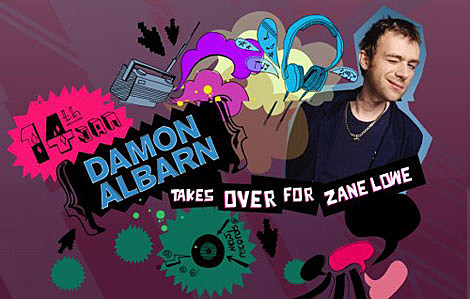 Damon Albarn and Jamie Hewlett stated in an interview with CBC News on 17 September 2008 that they will be doing another Gorillaz album. Hewlett says that from their work on Monkey, "we just learned more about what we do, musically and artistically. That's a great place to come at when we come to another Gorillaz album. It doesn't have to be animation and music." Hewlett also expressed annoyance at having to draw the band members again, "I'm so fucking bored of drawing those characters. But then we had a moment where we had a new angle on it... I'm gonna adapt them." In a later interview Hewlett said, "they'll be the same characters, but a little bit older and told in a different way." An article by the Toronto Star stated that the duo hope to begin work on the album in January 2009. Albarn also said that he wants "to work with an incredibly eclectic, surprising cast of people." On January 14, 2009, Damon Albarn made an appearance as a guest DJ on BBC Radio 1, premiering demos of new Gorillaz songs.