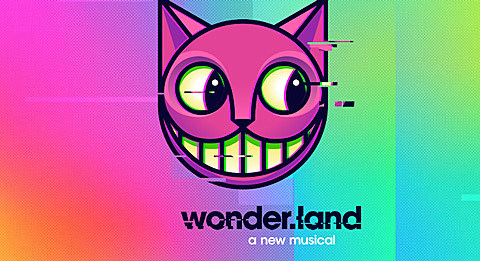 A man who has an endless supply of irons for the fire, Damon Albarn has written the music for a new stage adaptation of Alice in Wonderland which will make its debut at the upcoming Manchester International Festival. (It's not his first stab at the theatre.) Titled wonder.land, it reimagines Lewis Carrol's classic fairytale as an online game where shy Alice escapes to from her unhappy life. Lyrics are by Moira Buffini and the production is directed by National Theatre's Rufus Norris. The musical will run at Manchester International Festival from June 29 - July 12, and will begin its London run in November. You can watch a trailer for it below.