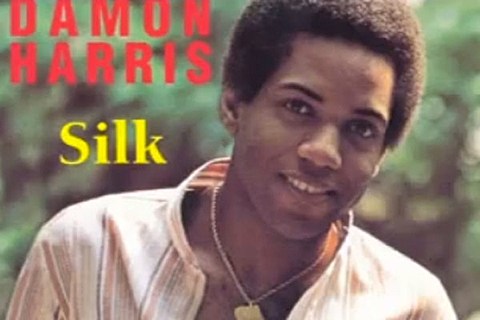 Baltimore native Otis "Damon" Harris, a one-time member of the legendary Motown act The Temptations, died on Monday after losing a 14-year-long battle to prostate cancer, according to family spokesman Chuck Woodson. Harris was 62.

Harris, a resident of Owings Mills, died at the Joseph Richey Hospice in Seton Hill. Woodson said he was in remission until three years ago. The cancer had "gotten pretty bad" by the end of last summer, Woodson said, leaving Harris in the hospital from November until last week, when he was transferred to the hospice. [Baltimore Sun]

Damon Harris was a member of The Temptations from 1971 to 1975, and contributed vocals to their albums Solid Rock through A Song for You, having sung lead on hits like "Papa Was a Rollin' Stone," "Masterpiece," "Superstar (Remember How You Got Where You Are)," "Take A Look Around," and others.

Damon followed his time in The Temptations with two albums by his group, Impact, and a solo album, Silk. He was diagnosed with cancer at age 47, and in 2001 he founded The Damon Harris Cancer Foundation.

Rest in peace, Damon. Some songs from his time in The Temptations can be streamed below...

The Temptations - "Papa Was A Rollin' Stone

The Temptations - "Superstar (Remember How You Got Where You Are)"

The Temptations - "Take A Look Around"