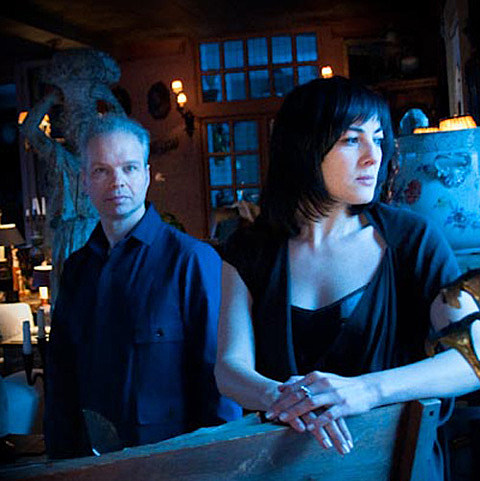 Damon & Naomi released their new album Fortune in February which is another lovely record of hushed, folky pop. Fortune also serves as the soundtrack to a 30-minute silent film of the same name that was made by Naomi. You can watch the film and stream the album below.

They'll be heading to the UK for a few dates in April followed by an appearance at the Istanbul Film Festival where they'll perform a "cine-concert" soundtracking a screening of Fortune. Once back in the states, Damon & Naomi will play The Bell House on May 29 as part of the venue's "Boston in Brooklyn" series and the show is with Tanya Donelly (Belly, Throwing Muses) and Elisa Ambrogio (Magik Markers). Tickets are on sale. All dates are listed below.

There's also a "Boston in Brooklyn" event at The Bell House this Saturday (4/4) with The Sheila Divine, The Gravel Pit and Mean Creek. Tickets are on sale. 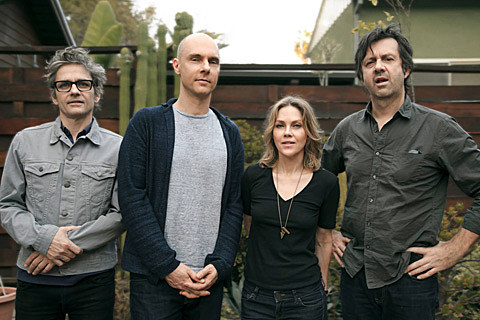 In related news, Damon & Naomi's old Galaxie 500 bandmate Dean Wareham is gearing up for Luna's first show in 10 years -- happening on LA on April 13 in Los Angeles -- followed by a tour of Spain. Since we last posted, the band have announced UK dates for August. We still await promised North American dates which should happen "later this year." All dates are listed below.

Fortune from Naomi Yang on Vimeo.