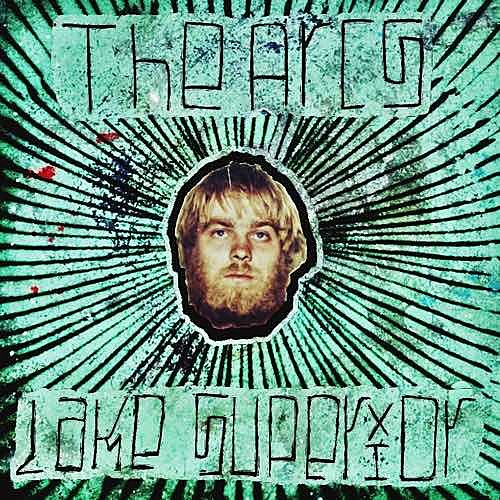 If you have an internet connection and access to Netflix, you have probably already watched the gripping 10-part true crime documentary series Making a Murderer, or you've at least seen people going on about on your Facebook and Twitter feeds. Petitions have been drafted, other sides of the story are coming out, seemingly everyone is talking about it, and chances are the hubub is not going die down anytime soon. (Watch it before you're spoiled, it really is good.) The show is beginning to seep into popular culture, too. Seth Myers parodied the Wisconsans' way of speaking on Monday's Late Night, and now Dan Auerbach's new band The Arcs have penned a song about it titled "Lake Superior." From their Facebook:

It's like Billy Childish says, "We live in troubled times". Last week, we got a sneak peek at what goes on behind the curtains of our criminal justice system. A few sleepless nights later we gathered in the studio and wrote this song. Written, recorded, mixed and mastered in 2 days.

Sale from iTunes and other download stores will be donated to the Innocence Project. Stream the song and read the lyrics below.

"Lake Superior"
Verse 1:
On a stretch of sand, sweet northern breeze
Manitowoc put Avery on the beach
Your alibi, will never do
When the whole town's got it out for you

Judge fox, the Great Lake stain
Got Superior wanting to pull its own drain
To abandon the shore, where the poor get whipped
And the fat get fatter and the rich stay rich

Verse 2:
In the hall of harm disgraceful sounds
Manitowoc knows how to gavel pound
They crack it right and shoot on site
Do you know where your baby is tonite?

The red tide is back again
Old Superior's new McCarthy clan
Back on the shore, where the poor get whipped
And the fat get fatter and the rich stay rich