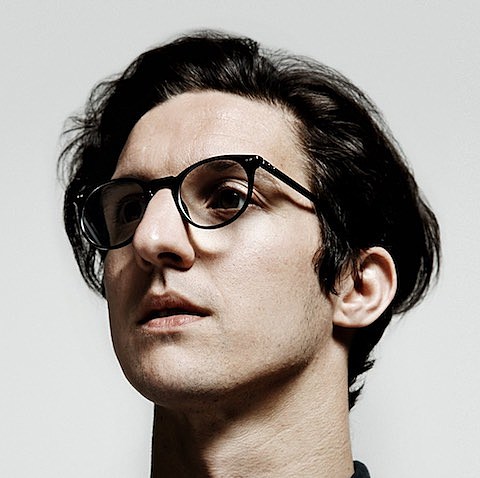 UK artist Dan Croll released his debut album, Sweet Disarray, in early 2014 and spent the summer in Atlanta, GA working on his second with producer Ben H Allen (CeeLo Green, Deerhunter, Animal Collective). That will be out sometime in 2016 but Dan has just released a new single, "One of Us." With lush harmonies this is ebullient pop and you can listen to it below.

Dan will be back in America in December for shows on both coasts, including Brooklyn's Knitting Factory on 12/2 with Beverly (who also have a new single). Tickets are on sale.

After the Knit show, Dan will play the On The Mountain festival at Vermont's Stratton Ski Resort (December 4 - 6). of Montreal, Marian Hill and more will also play. Tickets are on sale, including weekend packages that include a room, lift ticket, ski rentals, as well as transportation from NYC.

After that, Dan Croll plays Los Angeles' The Echo on December 7.