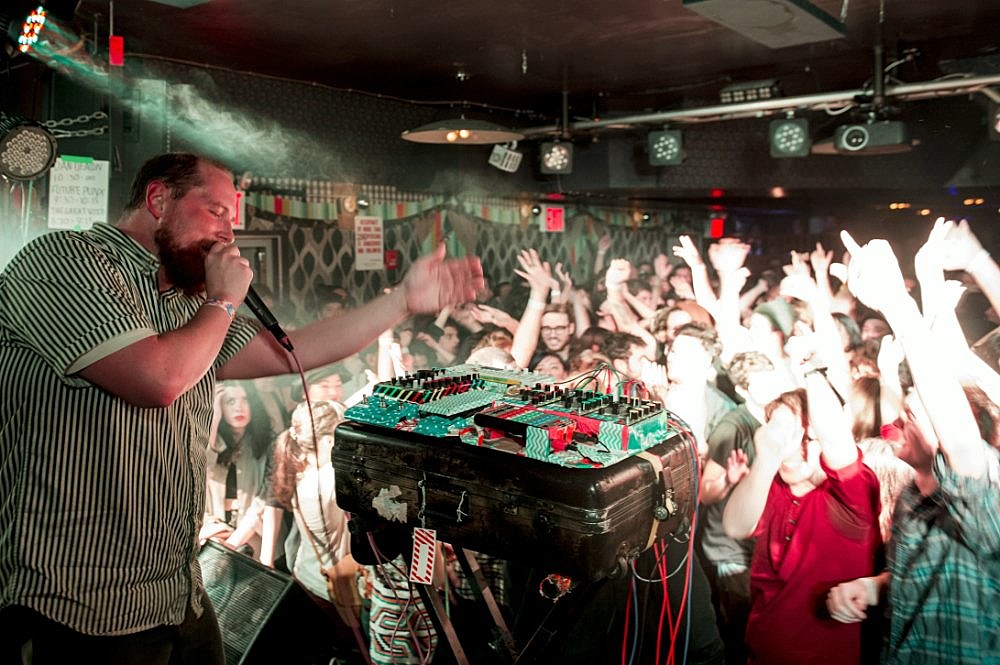 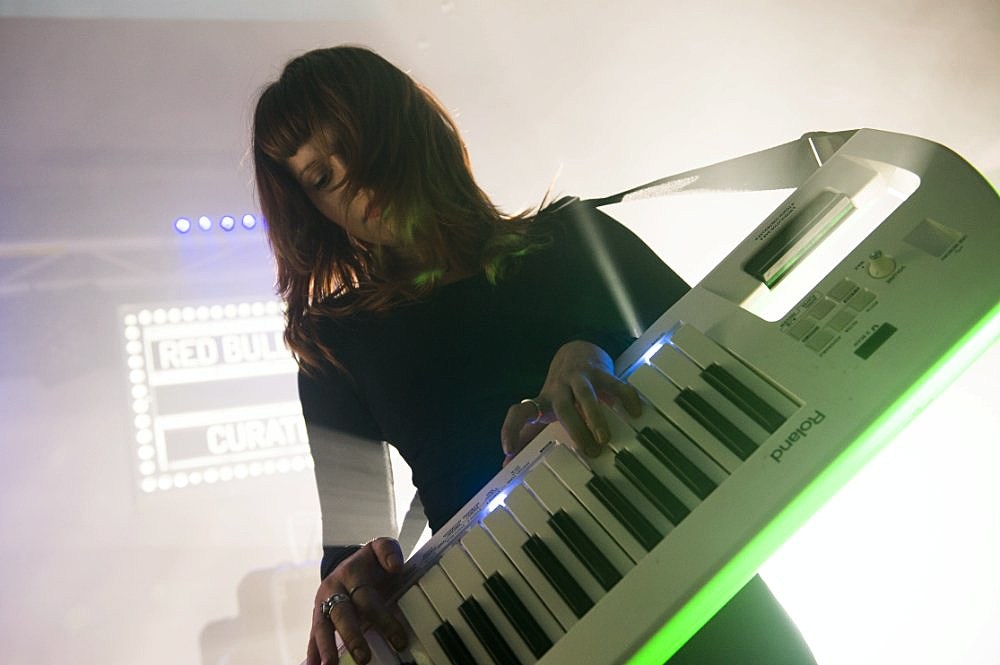 Dan Deacon played the Popgun-curated edition of Red Bull Sound Select (RBSS) at Baby's All Right in Brooklyn on Tuesday (2/10). The packed house for the $3-with-RSVP show were also treated to opening sets by NY bands The Great Void and Future Punx (who also just opened for their friends Parquet Courts at Palisades). Pictures from the Baby's show are here.

Stay tuned for future RBSS NYC show lineup announcements. The next two NYC ones are both at Baby's too: March 10 (curated by AfroPunk) and April 14 (curated by BrooklynVegan) (we also did the January show at Baby's). Speedy Ortiz, who just released a great new track, headline one in Toronto tonight. Peaking Lights do Philadelphia on 2/19. LA gets How to Dress Well with Cherry Glazerr on 2/25.

For Dan Deacon, who already has a sold out record release show later this month at Rough Trade in the same neighborhood, the Baby's gig was a special, intimate show. Now Dan has announced even more tour dates, including a much bigger Brooklyn show happening at Warsaw on May 22nd. Tickets for that one go on sale at noon on Friday (2/13).

Check out the full list of tour dates, along with a stream of just-released Gliss Riffer track "Learning to Relax", and more pictures from the Red Bull show, below... 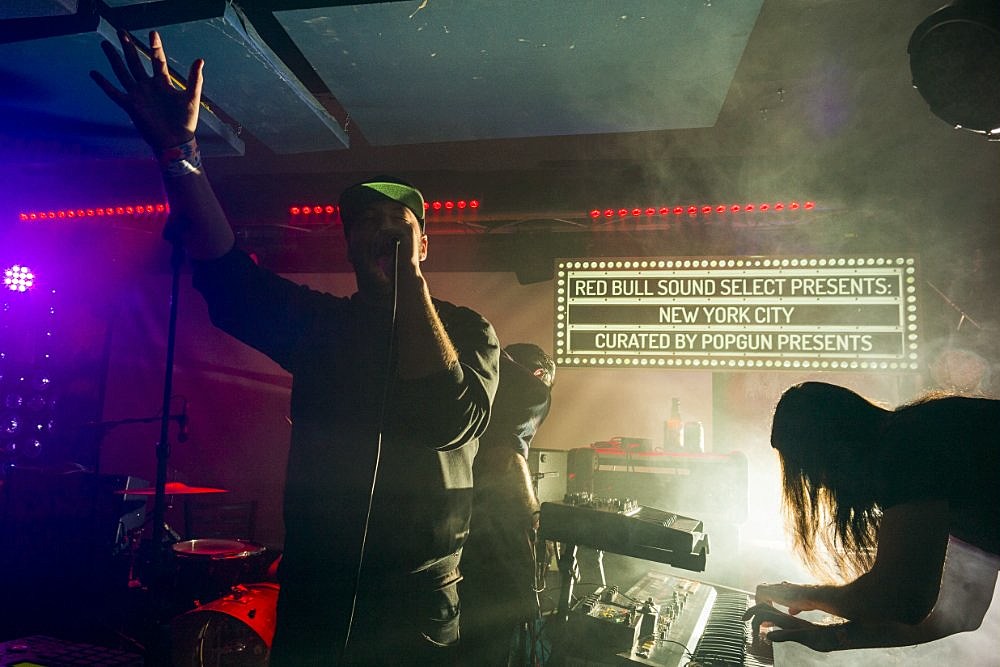 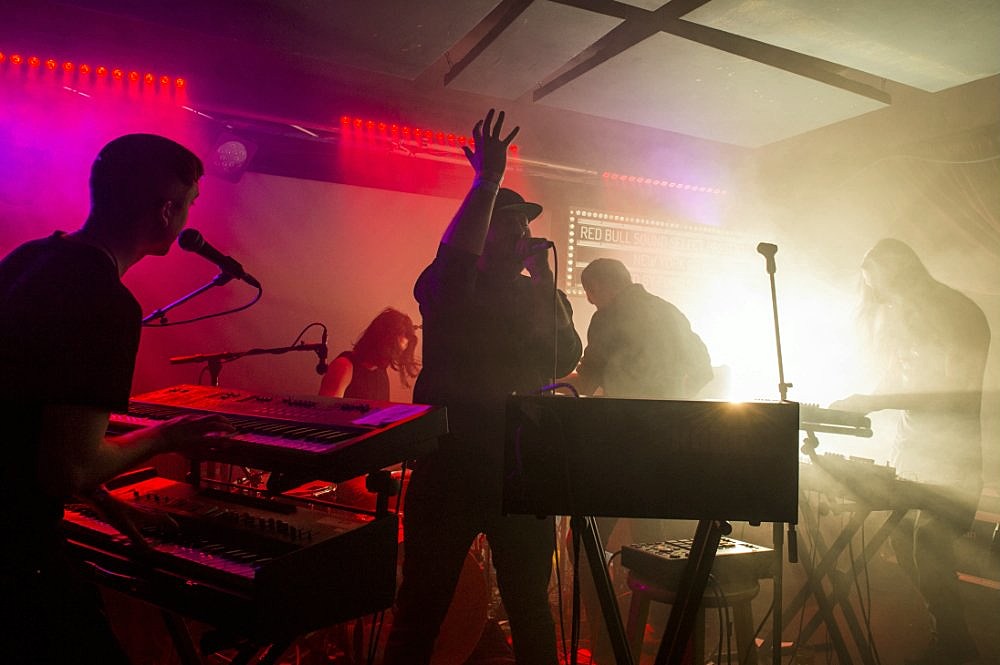 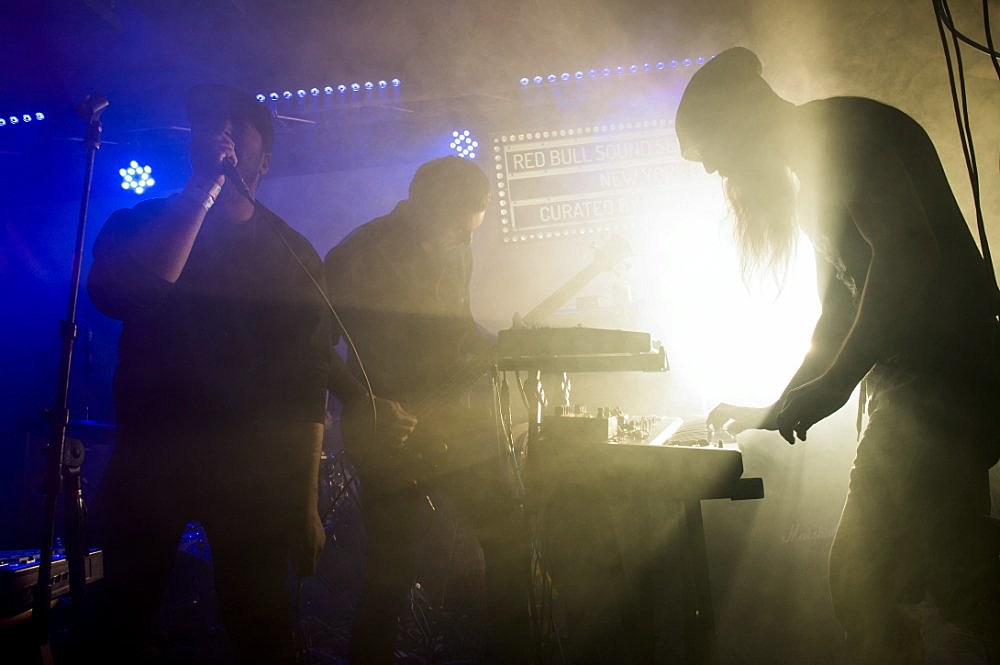 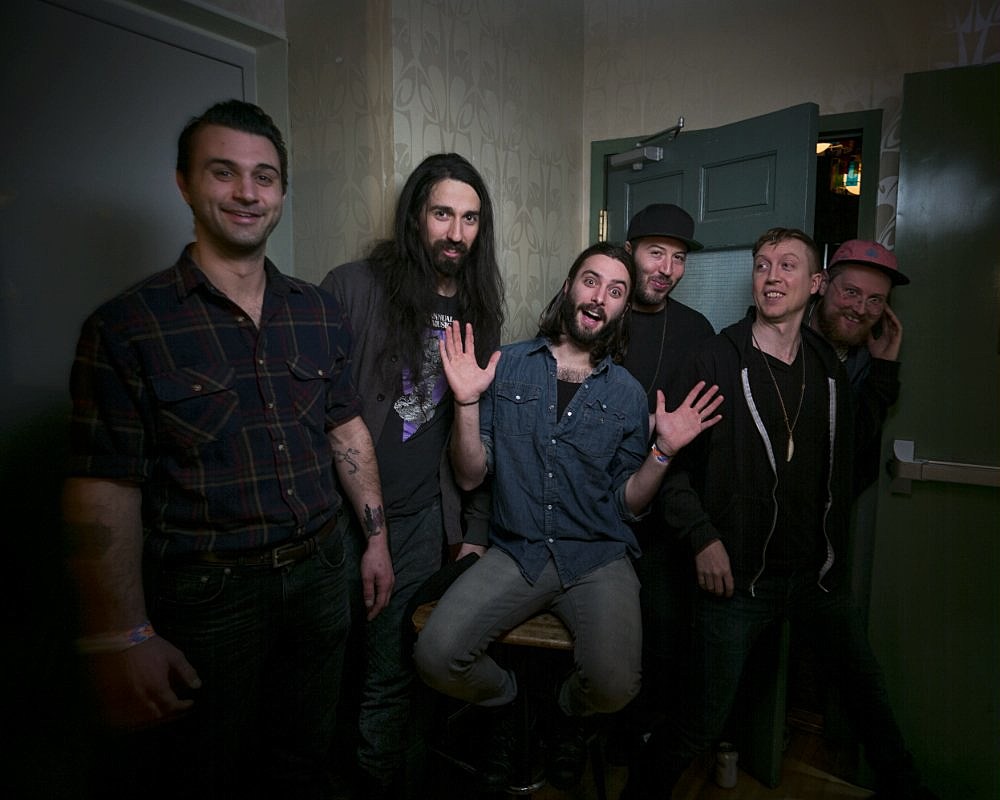 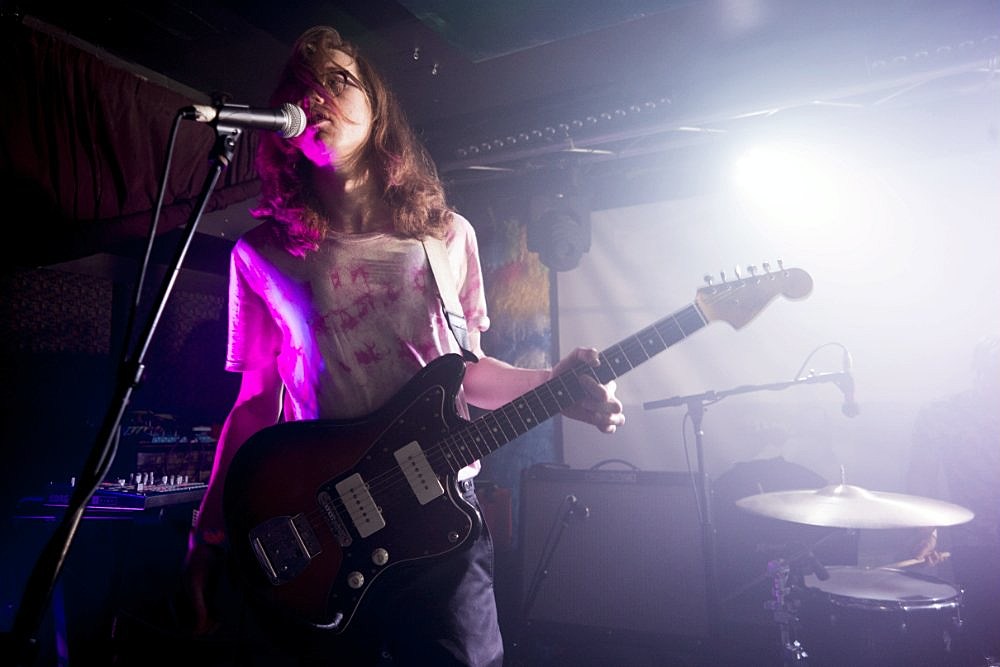 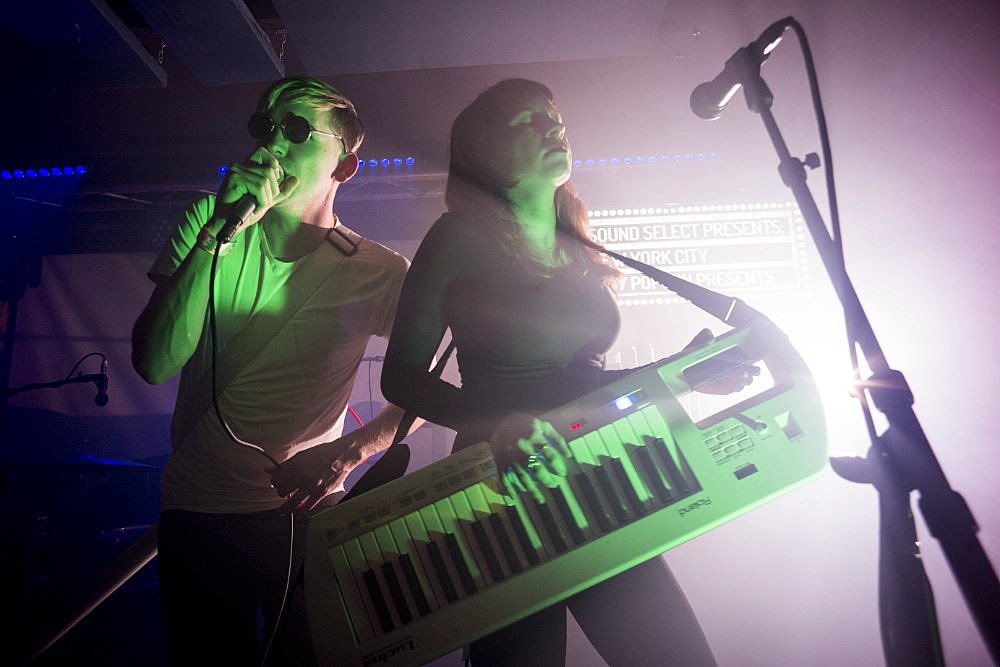 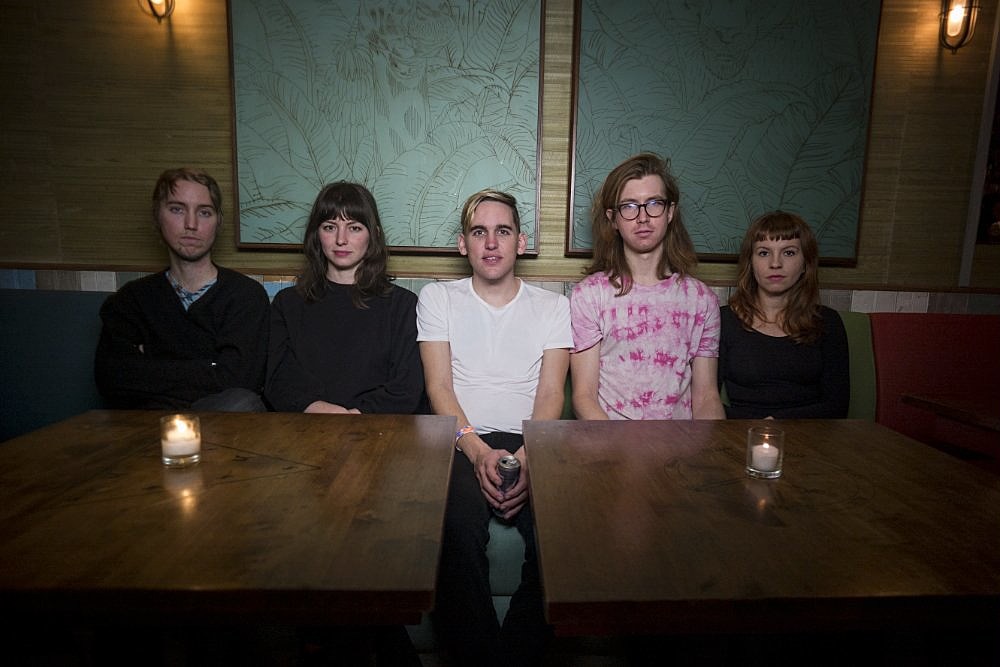 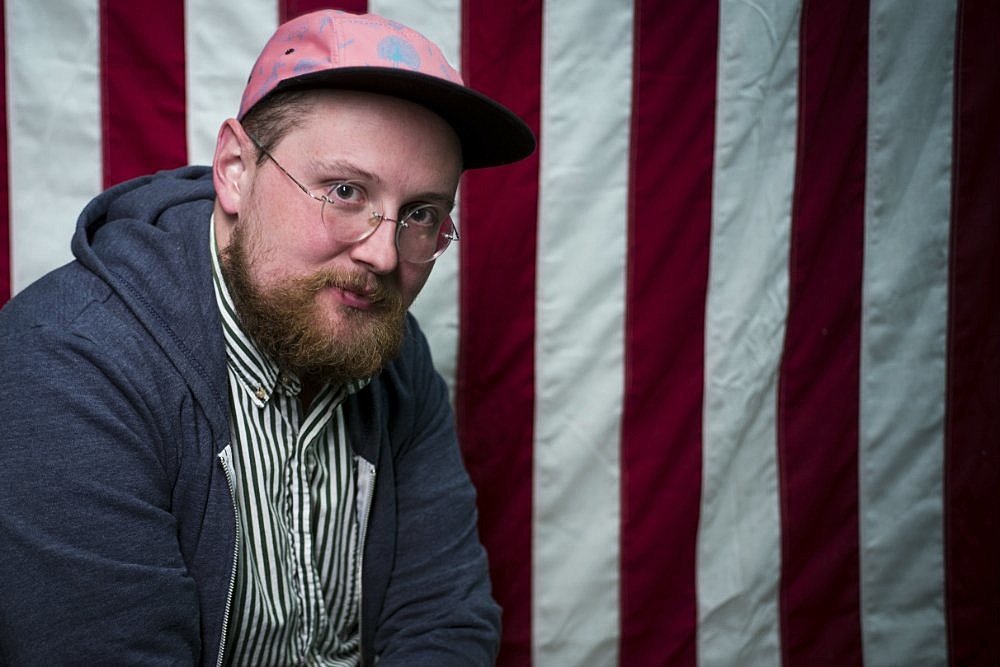 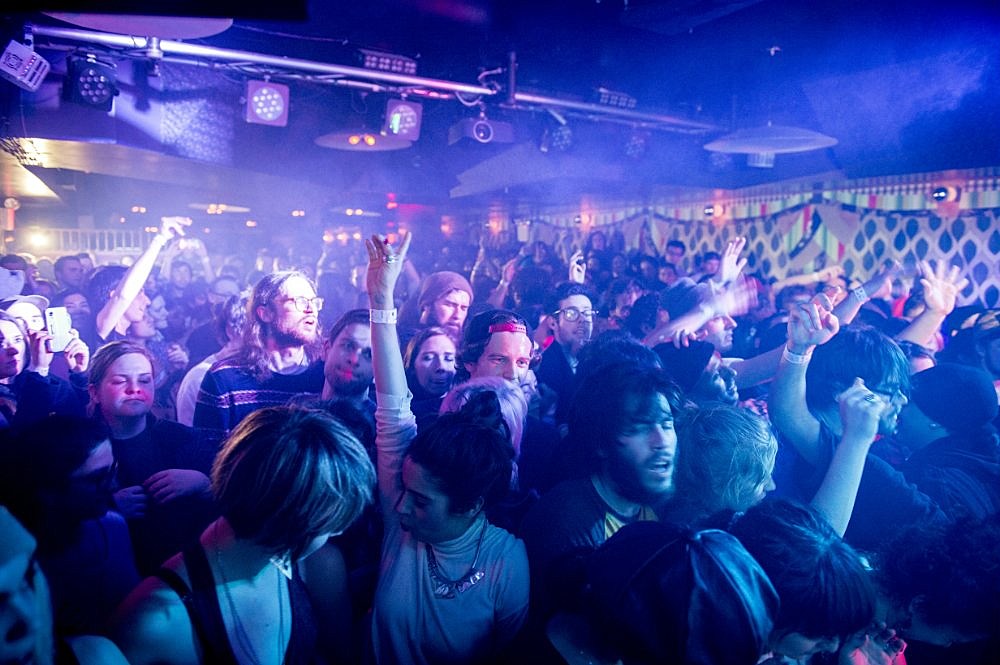 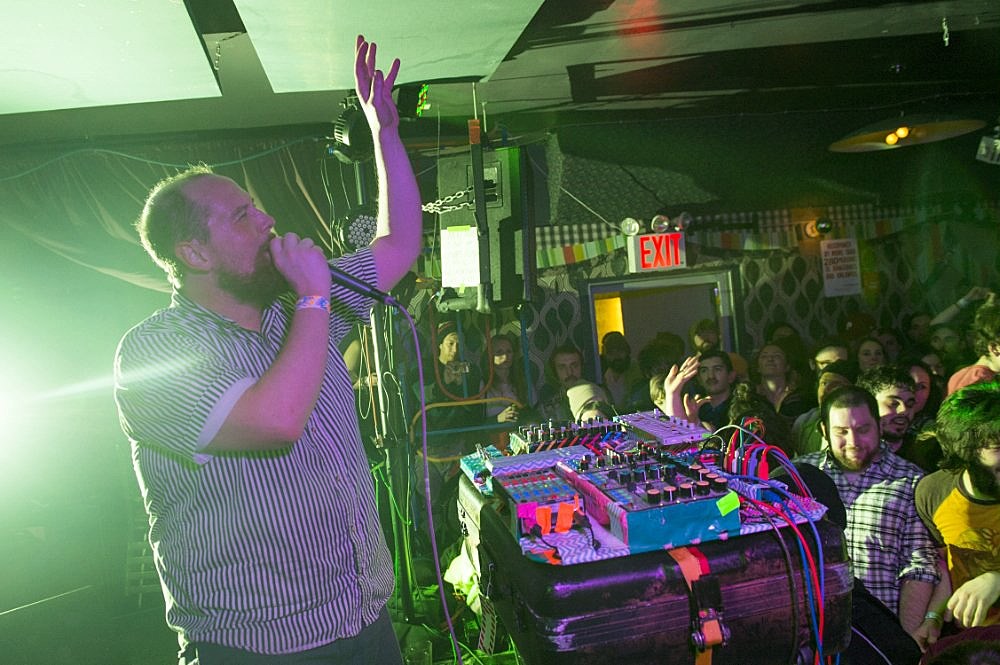 Dan will be playing a special Boiler Room show in London. Watch a live stream of the show on Tuesday, February 17th 2pm EST.