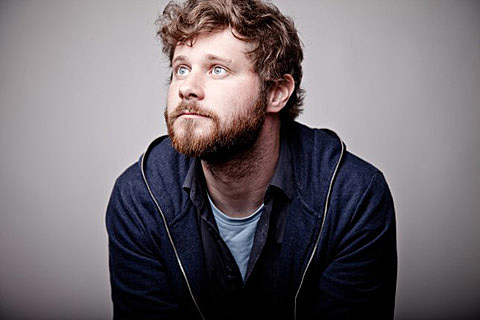 Fans of Arts & Crafts are in for a night of good jams, with (ex-A&C-ers) Stars at Music Hall of Williamsburg (with North Highlands) and an early show with Dan Mangan at Mercury Lounge (with Icewater), both going down in NYC TONIGHT (10/11). If you're just making the decision to try and do both, I hope you have your tickets to Stars already, though tickets for Dan Mangan are still available, Stars is sold out. Mangan welcomed his new LP Oh Fortune, which hit stores on 9/27 and is streaming in full below. All of his tour dates are down there too.

In related news, Zeus recently posted "Are You Gonna' Waste My Time?", the new song (streaming below) from their forthcoming A&C release due in early 2012. Zeus has dates scattered across October and into December, including an East Coast tour that will stop in Brooklyn at Knitting Factory on 11/16 supporting Sam Roberts Band. Tickets are on sale. All dates are below.

Feist's Metals is out now. The chanteuse took a few minutes out of her crypt-performing schedule to post a few songs which are streaming below. Catch Feist in a goth-in-a-different-way venue when she plays Howard Gilman Opera House on 11/2. "Very limited availability remains" for tickets, so call 718-636-4100 for more details.

All tour dates and song streams are below.

Zeus - Are You Gonna' Waste My Time? by Arts & Crafts