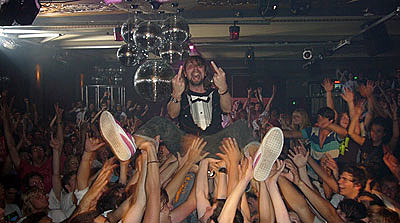 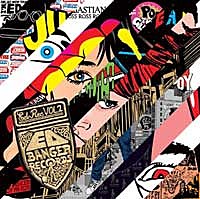 Vice Records announced this week that in addition to the "best of" Ed Rec Vol. 1, they'll be quickly following that release with Ed Rec Vol. 2.

Vol. 2 will have brand new tracks from the entire Ed Banger crew, including Justice's scorcher Phantom.

The crew (Justice, DJ Medhi, Sebastian and Busy P) will be blazing through North America at the end of next month to promote the disc and burn a hole in your head. Do what you can to hit one of these parties. I already bought some glow crosses.

Added bonus for the NYC date, the Presets play live. Put in for a day off work on March 30th.

The Presets' show is part of a separate tour that starts at SXSW. 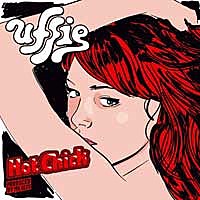 The youngest, female-est member of the Ed Banger crew, UFFIE, blazes ahead of the rest of the pack on the BPM Magazine tour with her beau, FEADZ next week.

Lots of mixed feelings on Uffster, but her jams are pretty damn catchy. She took a swipe at users of Diplo & Lowbudget's Hollerboard last week. More Uffie: 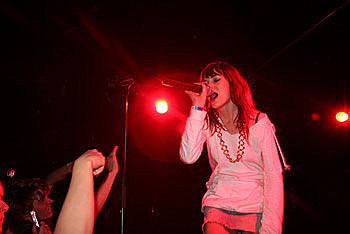 Klaxons also have a track on the new Ed Banger comp. They're touring soon too.