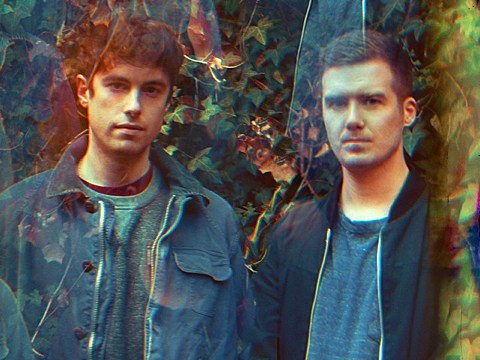 DC producer Lindsay Lowend, a member of Kastle's Symbols label, was one of the many electronic artists announced for Lollapalooza this week. Whether or not you had plans to attend that festival though, you can catch him in NYC TONIGHT (3/28) at new-ish club Slake (251 W 31 St, formerly Rebel). Joining him at that show is UK house/garage/pop producer Shift K3Y and Cameron Kush. Tickets for that show are on sale now. Lindsay Lowend recently released the Wind Fish EP and remixed Anamanguchi's "Prom Night." Stream those, with Shift K3Y's recent track "Touch," below.

Speaking of UK house/garage/pop, London duo Gorgon City operate in that realm as well. They're planning on releasing their debut album on Virgin / EMI this year, but ahead of that they put out the single "Ready For Your Love" with vocals from Duke Dumont/Rudimental collaborator MNEK. You can check out the video for that below. (You also may remember they produced a recent Klaxons single.) They hit NYC's Music Hall of Williamsburg on Saturday (3/29) with Kidnap Kid and Jonas Rathsman. Tickets are available.

Rhode Island IDM wizard The Range is also at Glasslands on Saturday.

Other dance stuff is coming up in NYC later in the year too. Detroit house producer Omar-S, still playing shows behind last year's impressive Thank You For Letting Me Be Myself, returns to NYC to hit Glasslands on April 19 with Jay Simon and Steve Summers. Tickets are on sale. 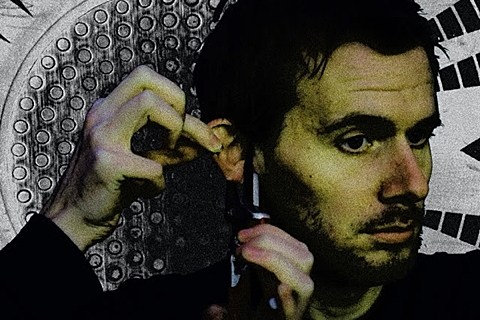 Another UK producer Clark brings his new Phosphor live show to NYC on May 2 at Glasslands with great local support from Octo Octa and Ital. Tickets for that show are on sale now. Check out the Phosphor trailer below and stay tuned for more dates.

The Brainfeeder-signed Lapalux, who finally got out his debut LP last year, also hits Glasslands on April 24 with High Klassified and Chits. Tickets are on sale now.

Glasslands will also host French producer Yuksek on April 11 for a Powerslug party with residents Headband & Hooligan and Misawa. Tickets are available. Stream recent single "The Edge" below.

Veteran British DJ Carl Cox comes to NYC to play Output on April 16. You can grab tix. Stream clips of 2012's All Roads Lead to the Dancefloor below.

London's Mighty Mouse, who we last spoke about when his duo with Van She's Matt Van Schie Du Tonc made their NYC debut, plays a solo set at Slake on May 3 with Lane 8 and Alex English. Tickets are on sale.

Dutch dubstepper Martyn returns to NYC on April 3 at Output for the venue's weekly INPUT party with Leon Vynehall and Matrixxman. Tickets, including access to Bloody Mary and Carlos Alkalina in the venue's Panther Room, are available. 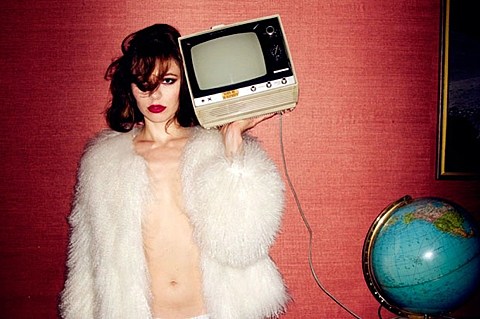 Russian producer/singer Nina Kraviz plays the next week's INPUT party on April 10 at Output with Parris Mitchell and Joey Anderson. Tickets are on sale.

UK duo Psychemagik and NYC/Paris musician Joakim will team up for a FIXED party at Le Poisson Rouge on May 15 which doubles as Joakim's Tropics of Love album release party. FIXED regulars JDH & Dave P are on the bill, and tickets are on sale now.

Less than two weeks later, FIXED throws another party at Cameo on 5/23 with Benoit & Sergio and JDH. You can get tix for that as well.

Of course those are just a few of the upcoming dance options in NYC. What else?

Carl Cox - All Roads Lead to the Dancefloor