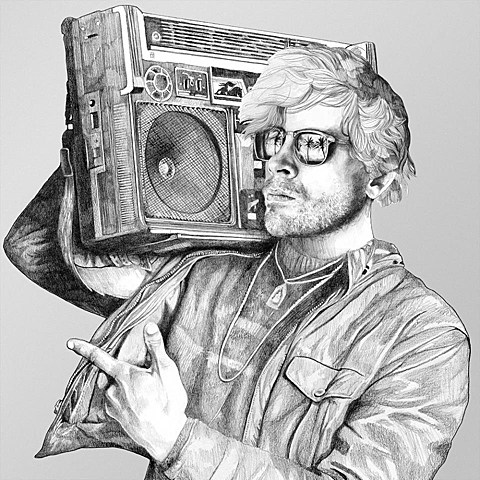 There's never a lack of good electronic shows coming up in NYC. Here's a few highlights...

To start, here's some at new-ish Williamsburg dance club Verboten. Hip hop producer Nosaj Thing teams up with Dutch dubstepper Martyn, NY's multi-genre Sebastian Tamayo, and San Francisco house producer Matrixxman for a show at Verboten tonight (6/6). Tickets are available. Martyn is releasing a new album, The Air Between Words, on his new label home of Ninja Tune (he was previously on Brainfeeder) on June 16. The album features his Four Tet collaboration and a collab with former Hype Williams singer (Inga) Copeland, "Love of Pleasure," which you can stream below. That album was prefaced with the Forgiveness EP which came out this week, and Martyn also released a Live at BBC video this week which you can watch below. Martyn and Matrixxman join forces in NYC again this summer for Warm Up.

Pop-house revivalist Moon Boots returns to Verboten on June 12 with his French Express labelmate Perseus and Plastic Plates. He just dropped another typically great single, "Whatever You Need," which you can stream below. Tickets for the show are on sale.

DFA's The Juan Maclean hits Verboten on June 26. No other acts billed at the moment, but tickets are on sale.

Moving on to another Williamsburg dance club, Output, where UK hip hop/house producer Star Slinger plays on June 19. You can grab tix.

FIXED also have a couple parties at Output coming up, including one Sunday (6/8) on the venue's roof with a DJ set from NYC duo Blondes (tickets), and another one with veteran DJ/M83 collaborator Ewan Pearson on June 12 (tickets). 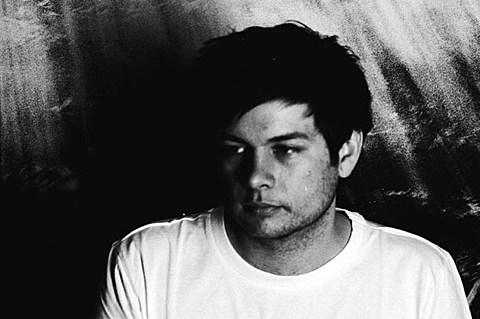 London house producer Medlar, who broke through in 2011 with his "Terrell" single, makes his US debut at another FIXED party at Cameo on July 18. Tickets for that one are on sale. Watch the video for "Terrell" below.

In other news, the Night Slugs label celebrates its 6th birthday on June 27 at 88 Palace with many of the usual suspects, Bok Bok, L-Vis 1990, Girl Unit, Mike Dunn and RP Boo (who has an Adult Swim single coming soon). Tickets for that one are on sale now.

Another good show happens at that venue the next night (6/28) with Pearson Sound, Vissacoor, Teengirl Fantasy, Rrose, Sinjin Hawke and Aquarian (tickets).

Speaking of electronic label anniversaries, UNO throws their UNOversary this year on June 14 at Cameo, which doubles as a Northside showcase. CFCF, Aquarian, Gobby, Kuhrye-oo and Feral are all on the bill. Tickets are on sale and you can also try getting in with your Northside badge. 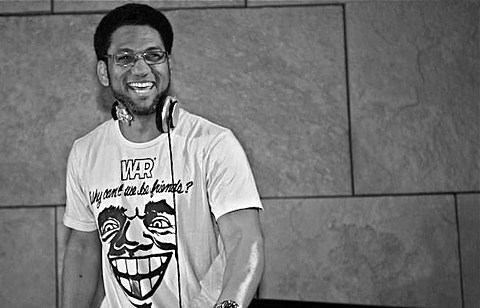 Veteran Philly DJ King Britt is releasing his first full length as his Fhloston Paradigm alias, The Phoenix, on June 9 via Hyperdub (stream some very promising clips). He'll be in NYC to celebrate that release on July 7 at Cielo where he'll play a special DJ set and a live sci-fi set. Free admission and complimentary vodka cocktails before 11 PM with eflyer, $12 with eflyer after 11 PM, and $20 without eflyer.

Thug Entrancer, who put out his Death After Life LP via Software earlier this year, plays NYC again on June 19 at Cameo with a good lineup of Prism House and Octo Octa. Tix are on sale.

And don't forget tonight you can also catch James Blake DJing Output, which is sold out but a few tickets will be available at the door.

Of course those are just a few of the upcoming electronic shows in NYC. What did we miss? All mentioned streams and videos below...

Moon Boots - "Whatever You Need"