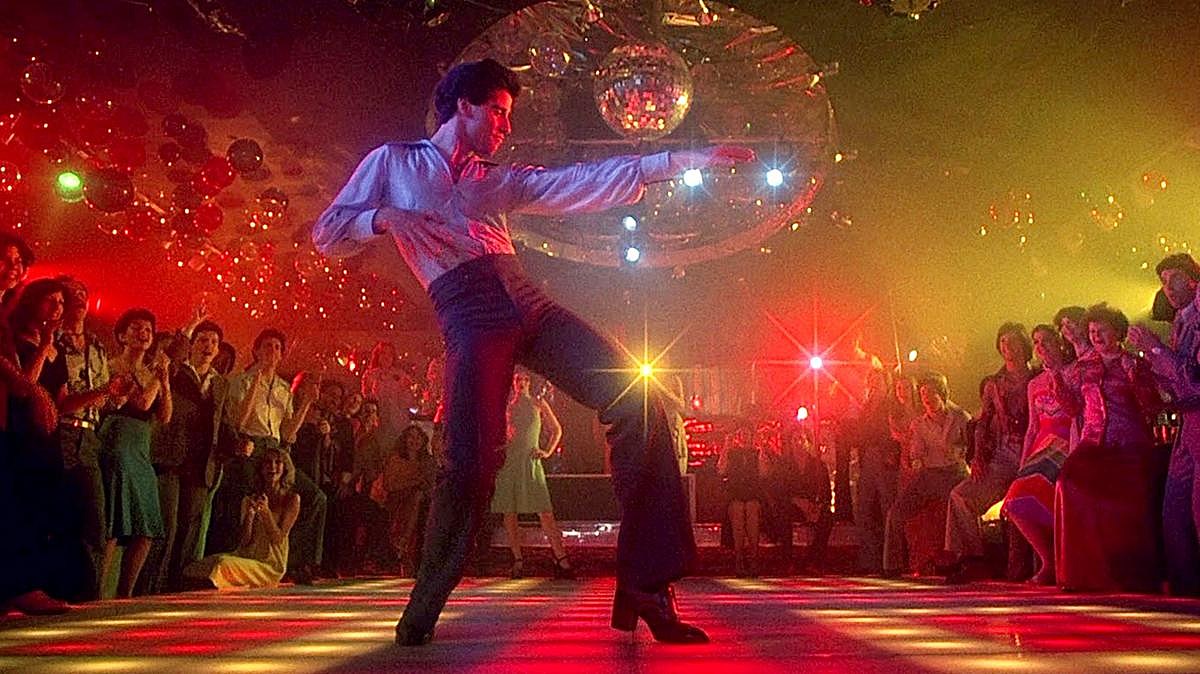 The iconic, light-up dancefloor used in disco drama Saturday Night Fever is going up for auction, Reuters reports, and is expected to fetch over $1 million. The 24 x 16 ft dancefloor was custom-built for the movie with yellow, red and blue illuminated tiles and over 250 light components. From Reuteurs:

Vito Bruno, who owns the floor, said he started his career at 2001 Odyssey, the club in Brooklyn where "Saturday Night Fever" was filmed. The club later changed its name and then closed in 2005. "I received a call from a friend telling me that the club was closing and they were auctioning off the contents including the legendary dance floor, so I bought it," said Bruno, the chief executive of New York-based party planning group AMPM Entertainment. "I have had the dance floor for a few years now. It's one of the most recognizable pieces of film memorabilia in history, but I've decided it's time to share it with the world," he said.

Watch Tony Manero tear it up on that dancefloor, below: