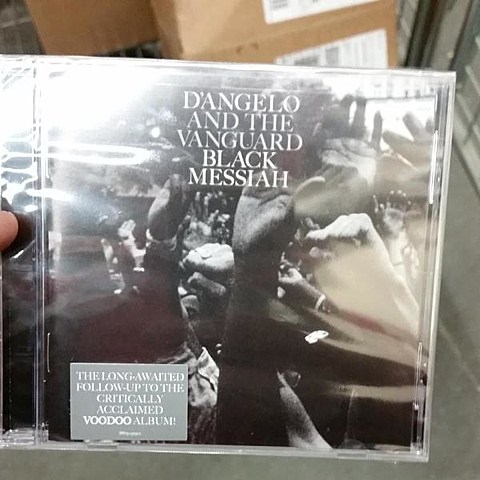 Well the seemingly impossible has happened: D'Angelo finished his album. As Consequence of Sound points out, it's called Black Messiah and will be out THIS Tuesday (12/16)! Ahead of that, there's a listening party in NYC on Sunday (12/14) which is private and you need an access code to get into.

Pitchfork also points out there are posters for it around Brooklyn. Check out a picture of one of those, with the album's new video trailer and D'Angelo's upcoming tour dates (all in Europe) below... 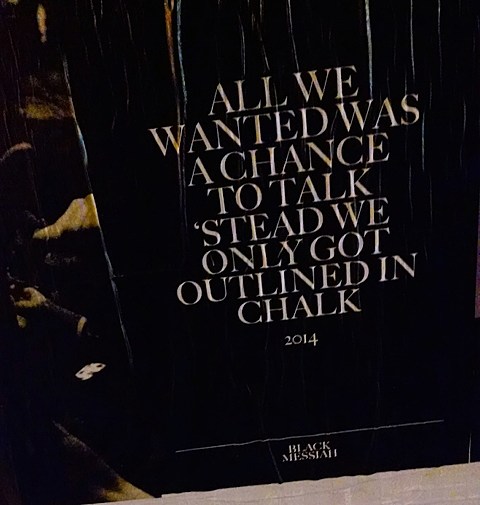 Filed Under: Dangelo
Categories: Hip Hop news, Music News
Comments
Leave A Comment
Back To Top
Gathering of the Juggalos 2021 in (NSFW) pictures
Watch Joyce Manor cover My Chemical Romance’s “Helena” & play their s/t deb…
Get Nuclear Assault’s 1989 thrash classic ‘Handle with Care’ on limited blu…
Indie Basement (9/17): the week in classic indie, college rock, and more
Hundreds of AU release new EP ‘A Briefing on the Human Condition’ (listen)
Vancouver post-punks ACTORS prep ‘Act of Worship’ (watch the “Cold Eyes” vi…
Somerset Thrower made a video for “Lucky You,” playing shows with I Am The …