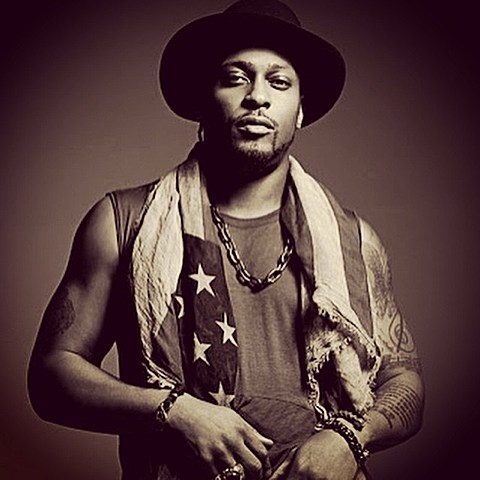 D'Angelo played The Apollo on Saturday, his first US show since the release of Black Messiah, and he's since added another show here to happen when he returns from his European tour. Billed as D'Angelo and the Vanguard, he'll play Best Buy Theater on March 11. $80 (!) tickets will be on sale Friday, 2/13, at noon.

No other US dates have been announced yet, but all currently known dates are listed below...