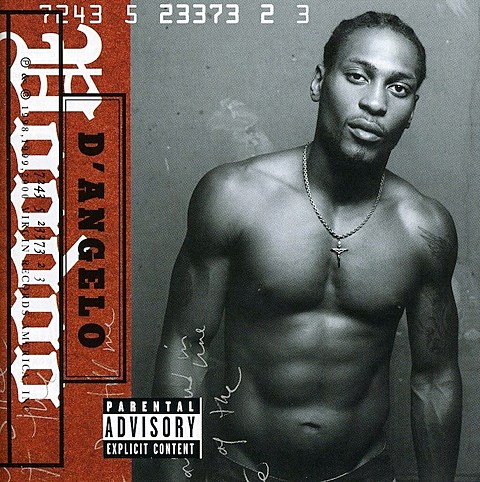 Last week, in a NYU Local interview with Professor Questlove, he basically revealed that D'Angelo would be appearing at a Brooklyn Bowl show, and now that show has officially been announced. Questo and D'Angelo will team up for a show dubbed 'The Soulquarians: Brothers In Arms" this Monday (3/4) at Brooklyn Bowl, and tickets for the show are on sale now. The show is three days before D'Angelo and The Roots take part in a Prince Tribute at Carnegie Hall. Questlove's next Bowl Train at Brooklyn Bowl is this Thursday (3/7).

In that NYU interview, the interviewer said, "Professor King just gave me a copy of the D'Angelo reissues and I've been playing it nonstop," to which Questlove responded, "Wait until you hear the new album." We're waiting!

Video for "Untitled (How Does It Feel)" from Voodoo below...

D'Angelo - "Untitled (How Does It Feel)"