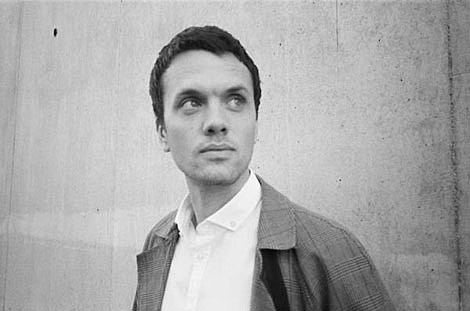 Tonight's Efterklang's show at (Le) Poisson Rouge (3/3) has been merged with the club's earlier show, which adds Icelandic composer Daníel Bjarnason and the banjo playing Sam Amidon to the bill. Tickets are on sale.

Part of the reason for the new lineup is the fact that Balmorhea, who was to open Efterklang's entire tour had to cancel due to a family emergency. As a result the band's tour schedule had been updated with new openers, posted below. Efterklang will also be touring without violin+ player Peter Broderick, who has to tend to "a knee surgery that isn´t healing properly." Best of luck to both of them.

All three of the bands playing have records that just came out, or are coming out shortly. Efterklang's Magic Chairs came out February 23rd. "Modern Drift" from it is posted above.

Bjarnason's debut album, Processions, came out on the Bedroom Community label on March 2nd. "Sorrow Conquers Happiness," the full-throttle first part of his Bow to String concerto, which opens the record, is posted above. Its multi-track cellos evoke a range of sounds from clanging chains and machine gun taps to spiraling riffs and even a bit of tender melody.

At age 30, Daníel Bjarnason is already a veteran of Iceland's music scene, and his compositions have received international acclaim in recent years. As co-founder and chief conductor of the Isafold Chamber Orchestra, he's recorded two discs of modern classical music on the 12 Tónar label....He has lent his talents to artists on the other side of the alleged classical/rock divide--Ólöf Arnalds, Pétur Ben, Hjaltalín, and, most famously, Sigur Rós, collaborating with that band at its Abbey Road sessions with the London Sinfonietta--before creating Processions with producer and Bedroom Community co-founder Valgeir Sigurðsson.

He'll be joined at the show by cellist Sæunn Thorsteinsdottir, pianist Vicky Chow, and others.

Sam Amidon's new record, I See the Sign, comes out on Bedroom Community on April 20th. Among the guests on the album is Beth Orton, who Amidon opened for in January. He plays a record release show at 92YTribeca on April 10th with Thomas Bartlett (Doveman). Tickets are on sale.

Its amazing lead single, "How Come That Blood," is available here. Sam was recently featured on the World Cafe, which you can stream online.

Sam Amidon will be part of the Whale Watching Tour, which'll pair him with Bedroom Community labelmates Ben Frost (who plays at Big Ears with Tim Hecker), Nico Muhly (who plays with Doveman at the Kitchen March 18th and 19th), Valgeir Sigurðsson, and a band of musicians across Europe this April and May. Tour dates for that and more are below... 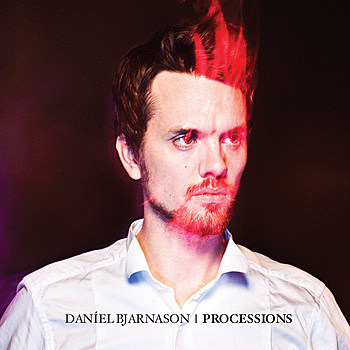