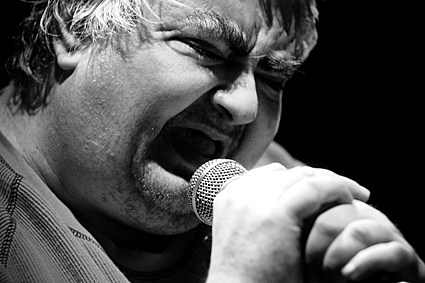 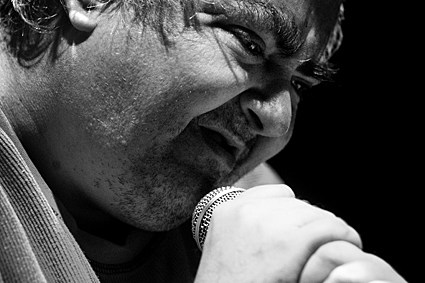 NYC band Spanish Prisoners opened the show at Highline Ballroom, AND played some songs as Daniel's backing band. I was curious to know how that all came about, so I asked Spanish Prisoner frontman Leo Maymind about it before the show. He said....

I've always been a big fan of Daniel's music- it has a very innocent quality to it that attracted me to it. I saw that he was coming to New York and I got in touch with the venue, and we arranged the show so that my band, Spanish Prisoners, could open and back Daniel up for his set as well. This is something he's done in the past with previous tours, so it just worked out really well.

...we're only backing Daniel at this one show (as of now). We're going to be doing 5 or 6 songs with him, and he may be doing some solo, and some with his own guitarist.

I actually chose the songs we're doing with him from a list of possible songs. We rehearsed them on our own and are going over them with Daniel quickly at soundcheck. It's definitely an off-the-cuff sort of thing, so it'll be interesting and loose.

More photos from the show below.... 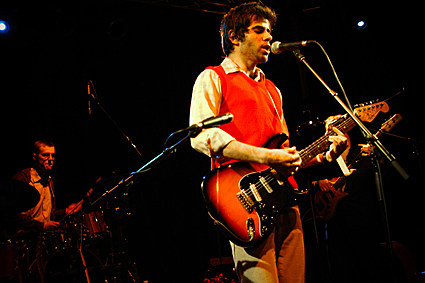 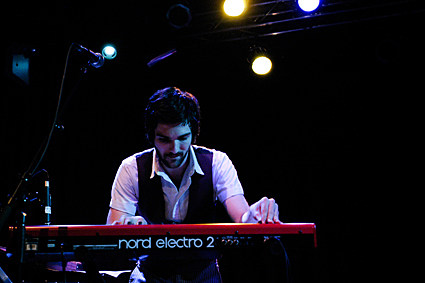 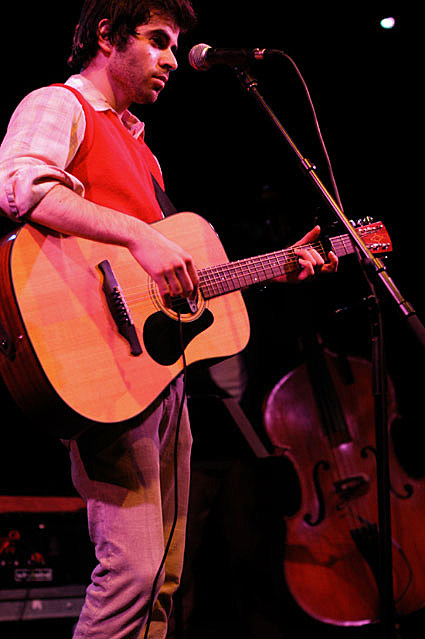 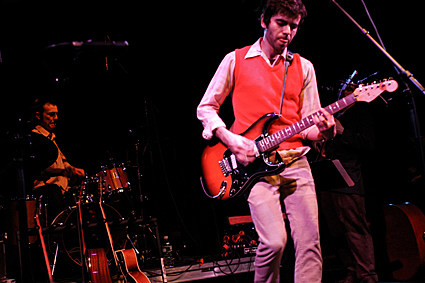 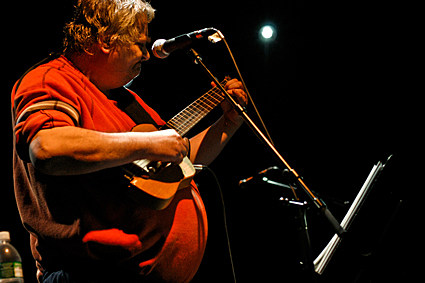 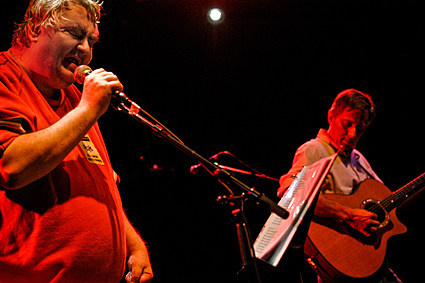 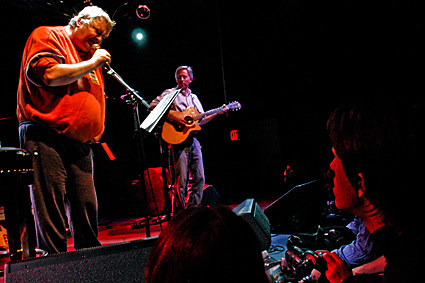 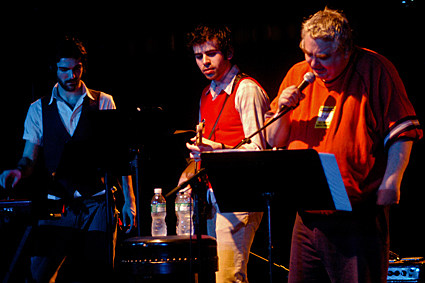 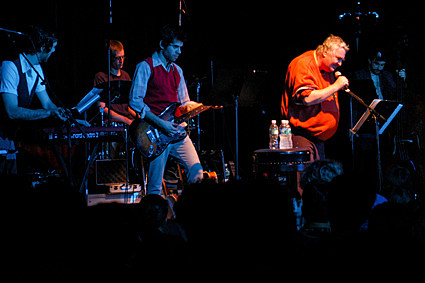 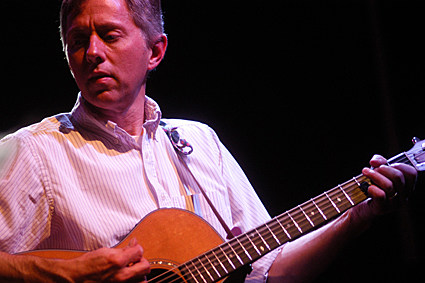 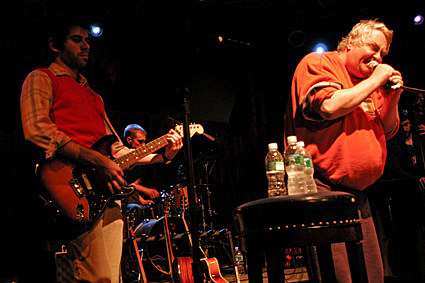 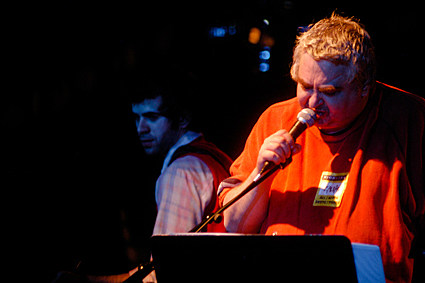 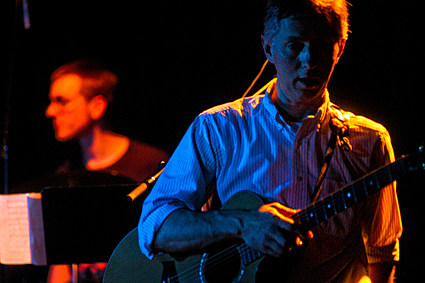