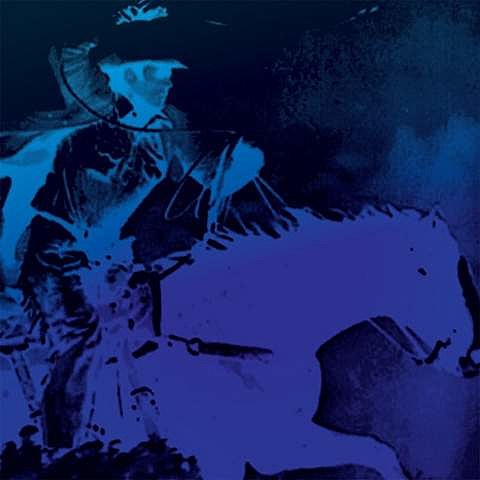 Two stellar ambient artists, Tim Hecker and relative newcomer Daniel Lopatin (aka Oneohtrix Point Never), will team up for a collaborative album titled Instrumental Tourist, which is due out on November 20 via Daniel Lopatin and Joel Ford's Software label. The first taste of the album comes from the opening track, "Uptown Psychedelia," which is already hinting at great things to come from this collaboration. You can stream that track and check out the album's tracklist below. That's the cover art above.

Daniel Lopatin is also teaming up with Nate Boyce for a live performance in NYC at avant-garde non-profit performance space The Kitchen on October 5 for the venue's new Synth Nights electronic concert series. That series also includes a performance on October 6 with Musica Elettronica Viva (including original members Alvin Curran, Frederic Rzewski, and Richard Tietelbaum). Tickets for both of those shows are on sale now.

A list of all Oneohtrix Point Never dates, that song stream, and Tim Hecker/Daniel Lopatin album tracklist are below.