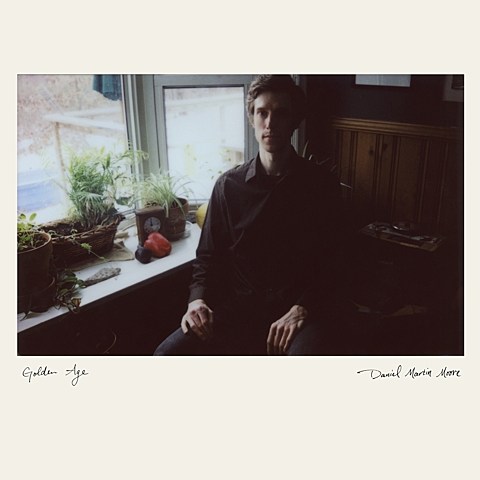 Daniel Martin Moore releases his new album, Golden Age, on October 9 via Sofaburn Records (pre-order). Past collaborator and My Morning Jacket frontman Jim James produced it, and JIm appears in Daniel's brand new video too. The video features footage of Daniel, Jiim and company working on the record and it's soundtracked by "How It Fades" from the new record.

The album features a handful of other guests too. Via press release:

The record is populated by a fine cast of players and singers including a masterful Dan Dorff, Jr. on piano, organ, and keyboards; Dave Givan providing rousing percussion; Alana Rocklin and Zak Appleby (Houndmouth) weaving bass grooves throughout while Charlie Patton's cello and Scott Moore's violin float like evocative ghosts. Joan Shelley's ethereal vocals are on fine display here in what Moore calls her "inspiring ability for disappearing into a harmony"; and James bringing his unique guitar stylings and vocals.

Watch the new video, and check out the album tracklist and Daniel's list of tour dates (none in NYC), below...