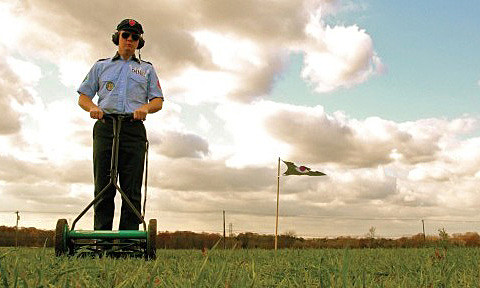 Danielson will be touring this spring and dates include a stop in NYC at Studio at Webster Hall on April 21. Tickets are on sale now.

The tour is actually a support slot as they're opening for veteran Christian alternative singer Steve Taylor who has been making records for over 30 years. Last year, Steve released his first album since 1993, titled Goliath, and the vinyl release happened through Danielson's Sounds Familyre label.

Also on the Studio at Webster Hall show: Lost Lion. All known Danielson dates are listed below.