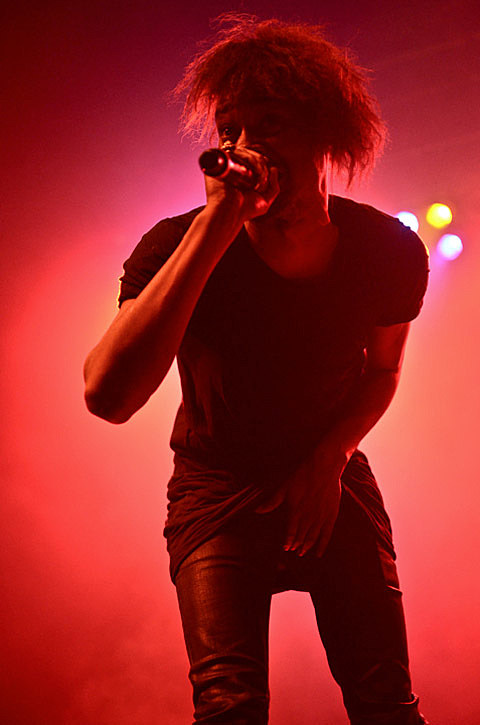 Danny Brown has a string of dates with Bauuer that kick off in April, but shortly thereafter you can see the MC continue his trek, turning those dates into part of a full North American Jaunt. Though Bauuer won't join DB for all of those dates, he has enlisted Kitty (she dropped the "Pryde") for the tail end of the tour that will include an NYC stop at Irving Plaza on May 7. Ticketing info is on the way.

Not only is Danny Brown returning to the road, he has ALSO returned to the booth too! He recently dropped the new track "#Hottest MC," a new Harry-Fraud blessed burner due on his forthcoming LP Old. Look for the LP to feature a grip of homies as well, including Purity Ring, A$AP Rocky, Schoolboy Q, Ab-Soul, Rustie, Kitty and more. All tour dates are listed, along with a stream of "#Hottest MC," are below.