"danny brown being a freshman is like
bon iver winning the best new artist grammy." - dopeflow 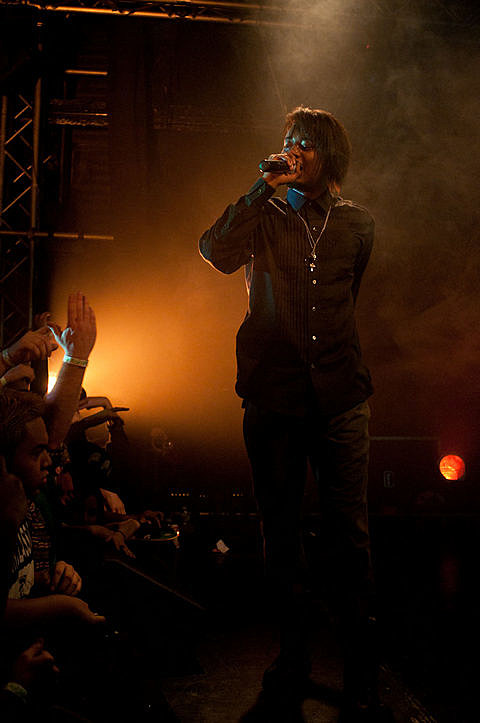 Danny Brown, who is now an XXL Freshman, kicks off a tour with Childish Gambino in March which doesn't come to NYC, but as mentioned, Danny Brown will play his own show at Santos Party House (3/22) during the tour. Tickets for that headlining show are still available.

The Santos show is probably the best time to see Danny Brown while he's on that tour, but if you're disappointed that he doesn't have an NYC show with Childish Gambino, you can catch them at Central Park SummerStage on June 25, a couple of weeks after both rappers play Bonnaroo. Tickets for the SummerStage show are on AmEx presale now and go on sale to the general public on Friday (3/2) at noon.

Meanwhile Danny Brown will also be at SXSW. Updated dates are listed below...