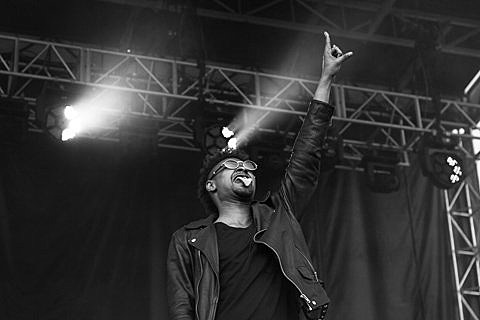 Danny Brown has a few dates coming up, including three appearances in NYC this week. One is the previously announced show at Sonos Studio on Thursday (10/2) which RSVP is now closed for. Later that night, Danny will appear at Just Blaze's weekly House Party at Webster Hall at 10 PM. Tickets for that party are available. Then on Friday (10/3) he plays a free show at House of Vans. To get into that, you have to RSVP to RSVP@pacsun.com which closes today (10/1). It was still open as of two hours ago.

All DB dates are listed below...