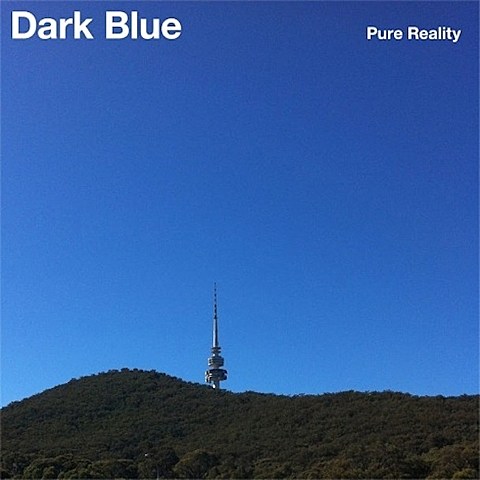 Dark Blue, the new-ish Philly band of Clockcleaner's John Sharkey III, Paint It Black/Ceremony's Andy Nelson and Strand of Oaks' Mike Sneeringer, recently signed to Jade Tree, and they've now announced that they'll release their debut album, Pure Reality, on the label on October 7 (pre-order). The album was produced by Jeff Zeigler (War on Drugs, Nothing) and its first single, "Here On My Street," is out now. Like the previous material we've heard from the band, it's a punked-up take on late '70s/early '80s post-punk/goth, as catchy as it is mopey. For a modern comparison, Merchandise fans will probably dig this.

Stream the new song, with the album tracklist, below...