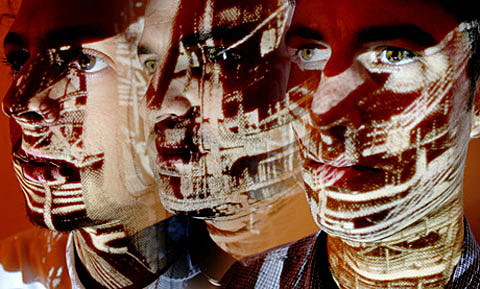 UK Dubsteppy synth-pop trio Darkstar (no relation to Grateful Dead cover band Dark Star Orchestra) will be at quite a few festivals this summer. Most of them are in Europe but the band will head over to America in July to play their first ever US show at the Pitchfork Festival. While they're here, Darkstar will stick around to play a NYC show at Le Poisson Rouge on July 18. Tickets are on sale. They were originally scheduled to play the same venue back in March before hitting SXSW but unfortunately never made it over to North America for the shows.

The group released their debut LP North back in October via Hyperdub. As pointed out by FACT, Hyperdub founder Kode9 tweeted, "I would just like to send my love and gratitude to Darkstar and wish them the best possible future on Warp Records," in February. Details on the signing are sparse but it was confirmed.

All tour dates, a video for "Gold" off North, and some recent live videos, below...