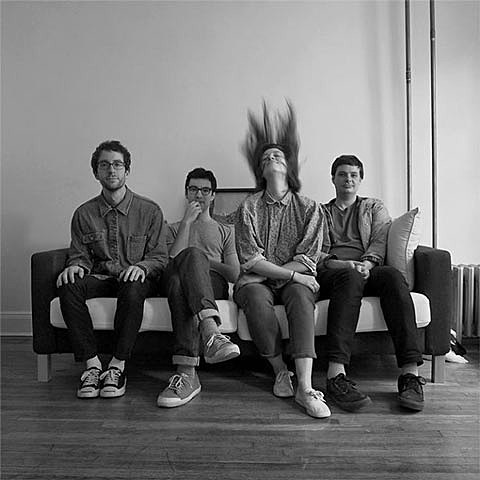 All things must come to an end (except seemingly The Simpsons) and Brooklyn indie rock stalwarts Darlings are calling it a day, but they're going out strong, having released the very good Feel Better at the start of the year. (If you haven't heard that, you can stream it below.) They've just released a very cute video for that album's "I Love You Too" that was made by animator Ricardo Villavicencio and you can watch that below.

Darlings will be playing their final show this weekend at Brooklyn's Shea Stadium on Saturday (9/26) with Flower Girl, Lightning Bug and CVS at Night. That show is $8 at the door. Flyer is below.