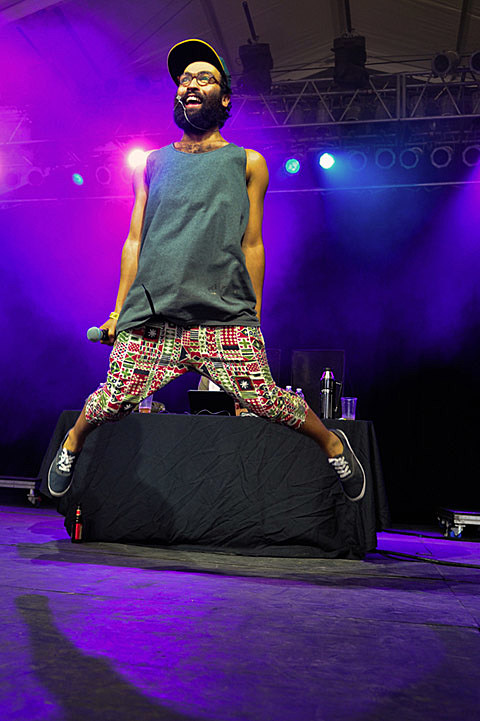 Streams and videos from the artists playing are below.

Suckers - "Turn On The Sunshine" Video from stereogum on Vimeo.