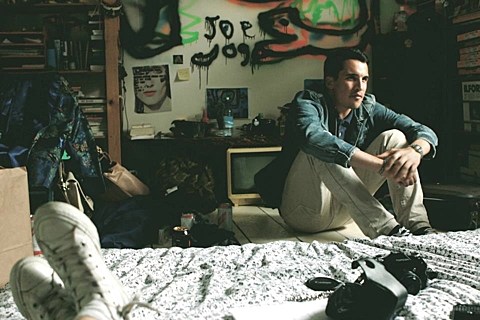 UK producer Dauwd spent a chunk of 2011 releasing delicate future garage singles and he's now set to release his debut EP, Heat Division, on March 12 via Ghostly (US) and Pictures (UK/EU). The first taste of that EP is its closing track, "And," which sees Dauwd moving more towards deep house and away from the future garage of his previous singles. It's got a harder edge than his earlier work, but pays just as much attention to detail. You can stream it, and check out the EP's album art and tracklist below.

Dauwd will be coming to the US in March for SXSW, and while he's here, he'll stop in NYC for a show on March 7 at Glasslands with Chrome Sparks and Braille (aka Praveen Sharma, aka 1/2 of Sepalcure). Tickets for the NYC show are on sale now.

A list of all dates (including a post-SXSW show in San Francisco with Com Truise, Shigeto, and Heathered Pearls), song stream, album art and tracklist below... 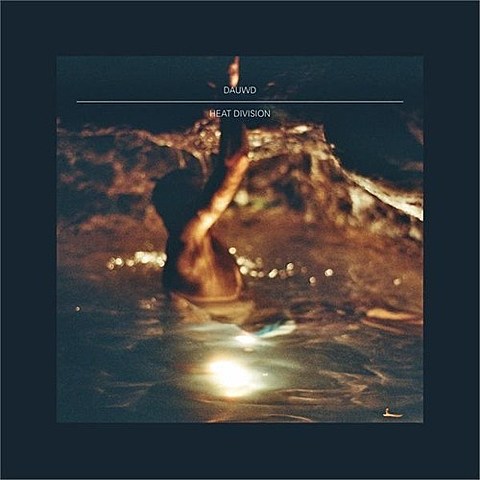