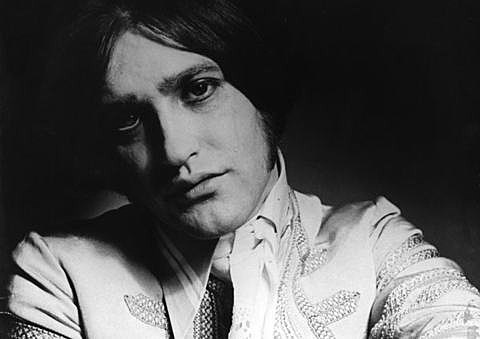 The Hudson Square Music & Wine Festival returns with its fifth year starting June 4 and continuing every Tuesday through Labor Day. Brought to you by City Winery (where the shows take place), the free outdoor shows (they're behind the venue) go down from 5:00PM-7:30PM.

Again these shows are free and open to all ages. Full 2013 Hudson Square Music & Wine Festival below...