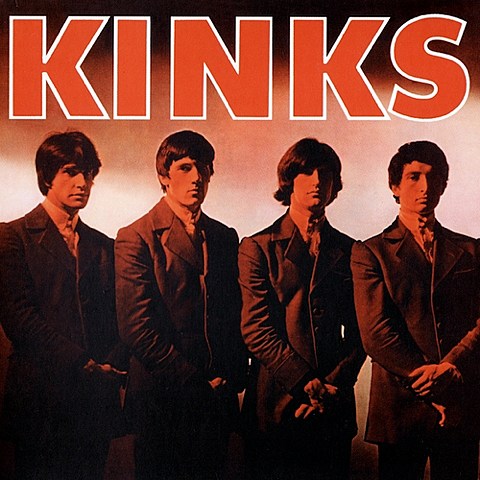 Guitarist and sometimes singer/songwriter for The Kinks, Dave Davies returned to the public eye this year with his new solo album, I Will Be Me and a US tour that brought him to NYC for three nights at City Winery. He's since announced another US tour that brings him back to the same venue on November 12. Tickets for that show are on sale now. All tour dates, including stops in NJ and Niagra Falls, are listed below.

Dave was also just interviewed by Rolling Stone, during which he said the odds of a Kinks reunion tour in 2014 for their 50th anniversary are 50/50:

Now that his solo shows were successful, promoters are salivating over the idea of a Kinks 50th anniversary tour. "I'd say the odds of that happening are 50/50," says Dave. "The ball is very much in Ray's court. We used to play tennis, and when I was beating him he'd always develop a strategy. Basically, when I was winning he'd be like, 'Oh, I hurt my back!' I'd sort of back off, and then he'd get aggressive again. Then I'd get real angry. He'd smile, and it was really like the Emperor in Star Wars testing Luke's character. When he got Luke angry, the Emperor would be like 'Yes! I've got you!'"

Let's not get our hopes up for a new album though...

A new Kinks album is almost entirely out of the question. "I can't face the concept of days and days in the studio with Ray," says Dave. "I just can't do it." Founding Kinks bassist Peter Quaife died in 2010, and Dave visibly recoils when drummer Mick Avory (who left the band in 1984) is brought up. "I hope we don't bring him back," says Dave. "I love him, but it's water under the bridge. We need new people. Sometimes when you're with the same old people, you get the same old thing.

"That said, I really do want to do something with Ray before we both decay and decompose. I said to Ray last week, 'We don't have much time left.' But he didn't . . . Ray, what an asshole he is."

Fingers crossed for that tour. Check out some classic Kinks videos, along with the list of Dave Davies tour dates, below...

The Kinks - "All Day And All of the Night"

The Kinks - "Last of the Steam Powered Trains" / "Picture Book"