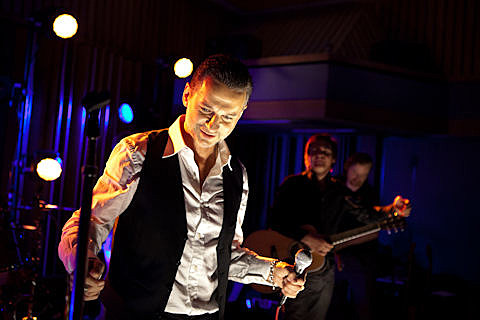 Depeche Mode frontman Dave Gahan recently did some moonlighting as the singer on the new Soulsavers album The Light The Dead See. And [Saturday] night in L.A. at the famed studios of the Capitol Records building, the collaborators came together on the stage for a stunning seven-song set.

Backed by a six-piece band, Gahan and Soulsavers brought to life the full drama of the haunting new album. Opening with the gorgeous gothic tune "Presence Of God," a track that marries the sounds of Johnny Cash and Nick Cave, the group delivered one standout after another for a crowd of at most 150 people.

After the orchestral swirl of "In The Morning," Gahan said, "I've never been this close to people." This was likely true for a guy who's spent the last three decades in arenas and stadiums. And following the forty-five minute set, Gahan and Soulsavers' Rich Machin were overheard walking through the crowd talking about the sensation of playing at "eye level" for people.

It may have been unusual for them, but the performance was only enhanced by the intimacy. Among the other standouts were the simple ditty "Just Try," a song Gahan introduced as "the fun one," and the album's lead single, "Take Me Back Home," which took on a gospel feel with the back-up vocalists doing a call and response to Gahan's soulful wails of desperation.

Following the closing "Gone Too Far," Gahan said, "Thank you, that's all we've got," which wasn't an exaggeration. As of now, this was the only U.S. show scheduled for the group. After the set, Depeche Mode manager Jonathan Kessler explained that Gahan is now fully immersed in his day job. He is recording the new Depeche album in Santa Barbara, California, where Martin Gore resides, for an April 2013 release with a full world tour to follow, according to Kessler. [Rolling Stone]

More pictures from the intimate LA show, below... 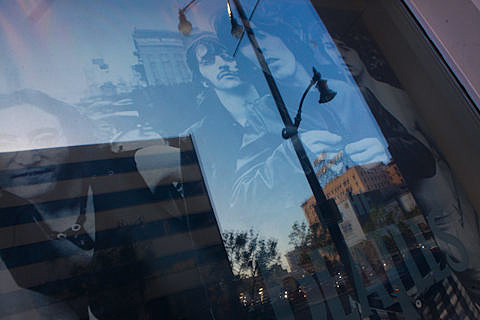 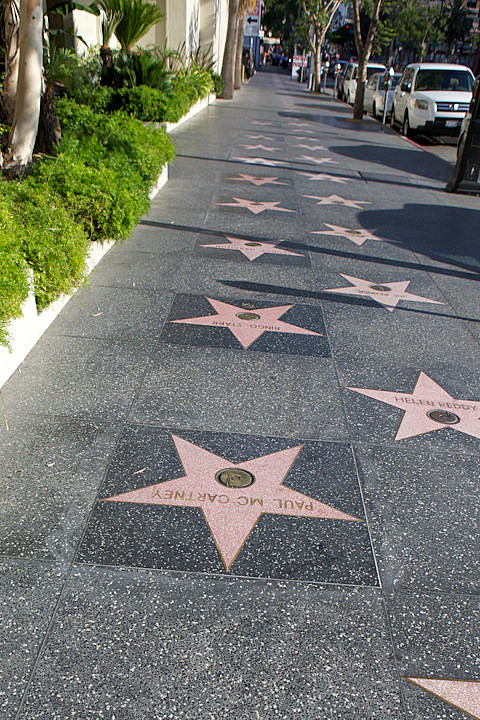 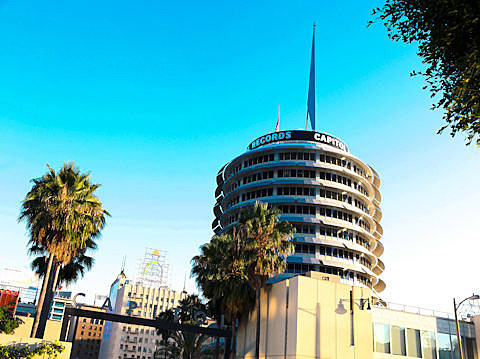 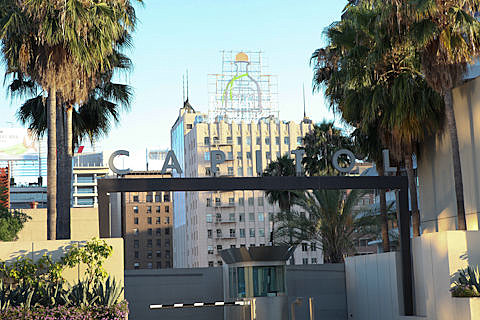 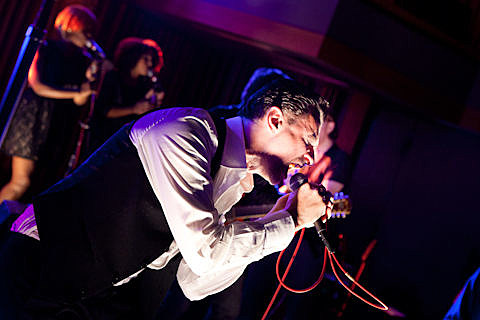 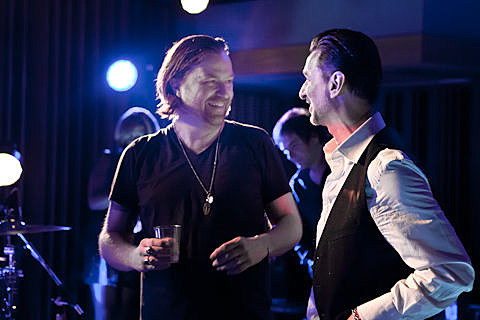 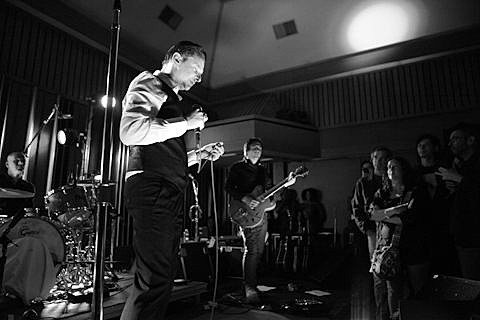 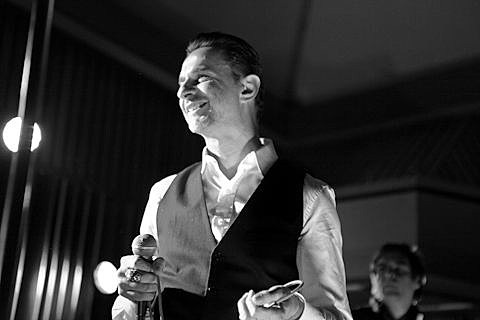 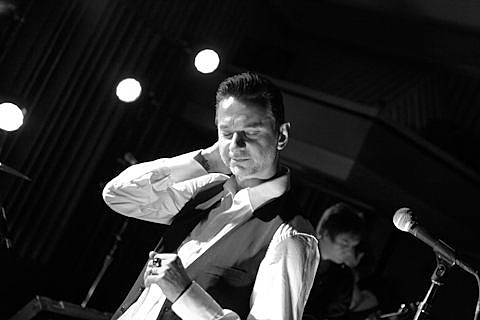 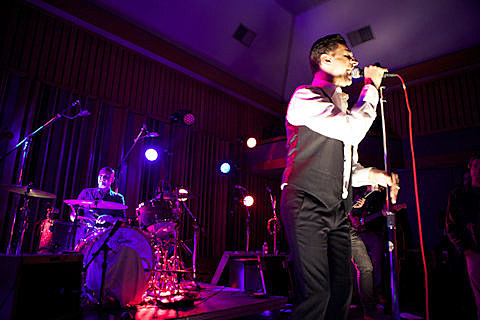 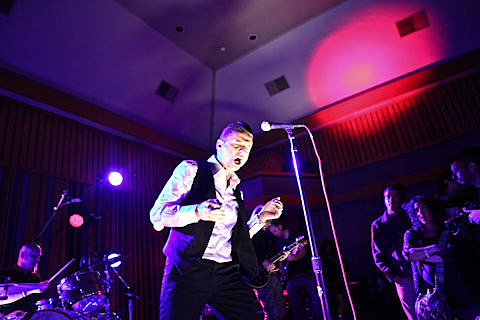 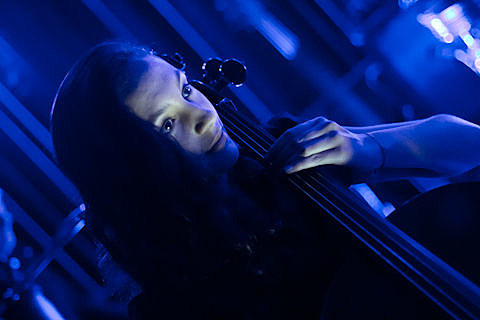 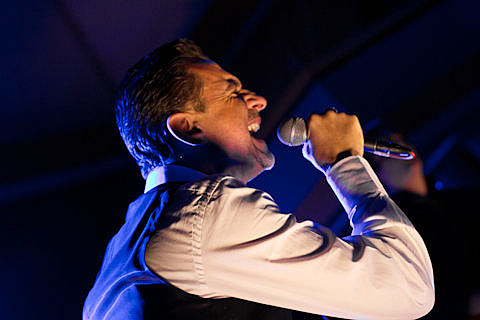 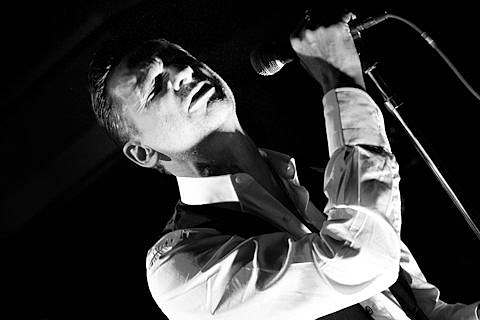 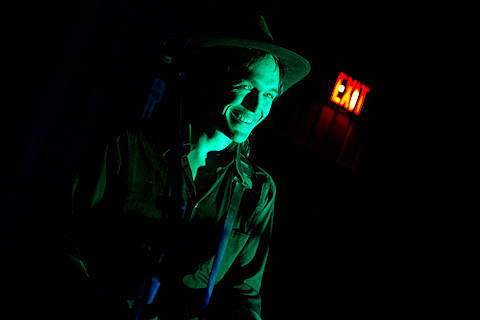 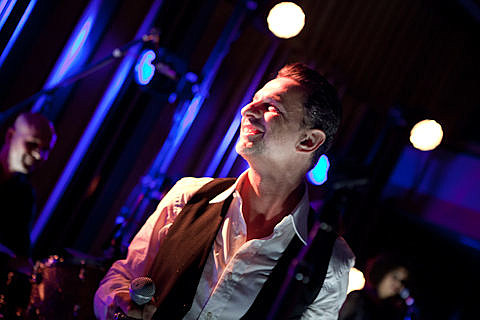 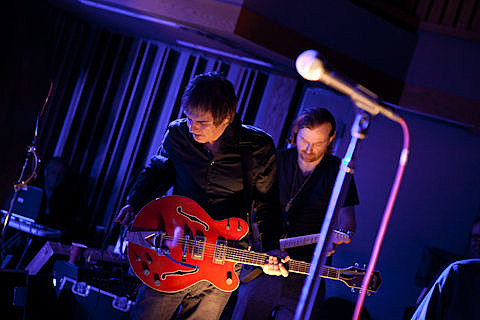 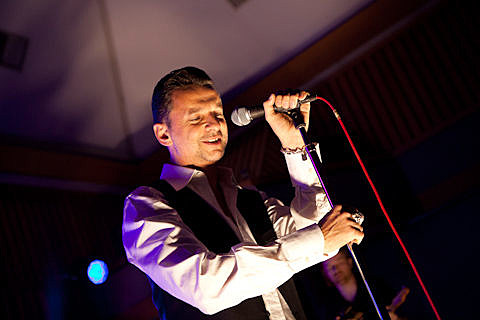 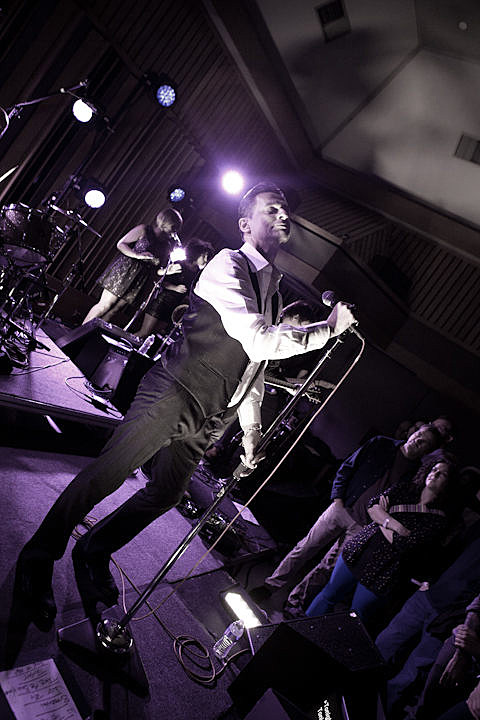 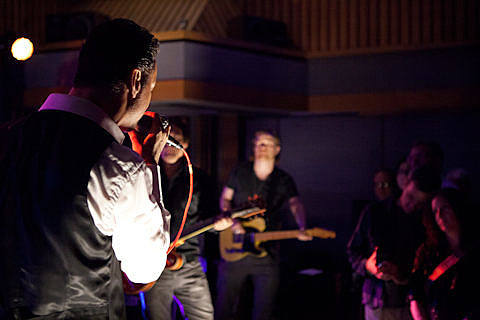 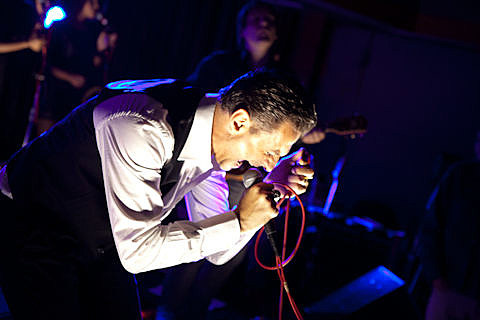 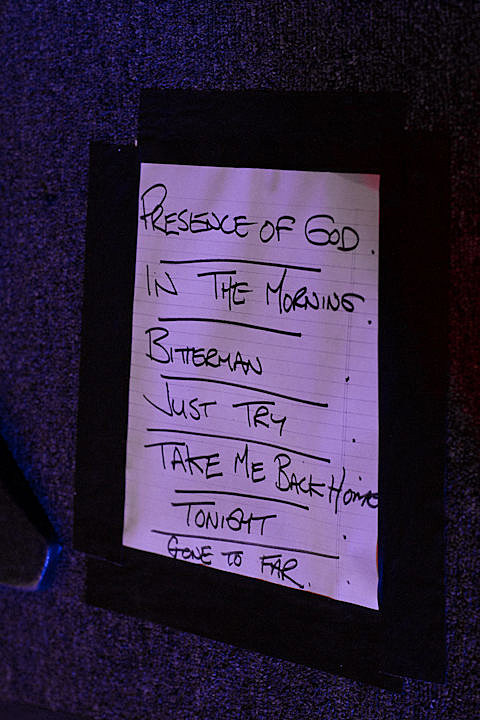