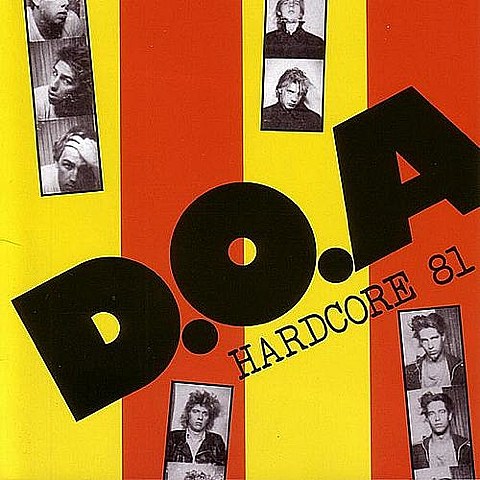 Reports have been coming in that Dave Gregg of legendary Vancouver hardcore band D.O.A. passed away last night (3/30). He was 54.

A cause of death hasn't been officially confirmed, but Straight.com reports that he may have suffered a heart attack after a possible aneurysm, and he is said to have died in the hospital.

Dave was in D.O.A. from 1980 to 1988 and played on their most classic albums, including their 1980 debut Something Better Change and its followup, Hardcore '81, both of which have proved influential on hardcore and punk in the decades that followed. (In fact, Fucked Up's Damian Abraham shouted them out on Twitter a day before Dave's death.)

Rest in peace, Dave. Your contributions to music won't be forgotten. Stream some classic DOA below...