Dave Hause has announced a pair of new covers EPs to be released on October 23 (pre-order). The EPs, Patty and Paddy, will respectively cover the works of two of Dave's favorite songwriters, Patty Griffin and Patrick "Paddy" Costello of Dillinger Four. Dave says he was inspired to do the EPs by other full-artist covers albums like Springsteen's The Seeger Sessions, Steve Earle's takes on Townes Van Zandt and Guy Clarke, and Discount's Billy Bragg covers EP.

Dave also roped in an impressive cast of collaborators for each EP, including Brian Fallon, Laura Stevenson and Bartees Strange on the Patty EP; and Lilly Hiatt, Will Hoge, and Jake Blount on the Paddy EP. The first single is "Long Ride Home" from the Patty EP, featuring Brian Fallon, which you can stream below.

“With the pandemic rolling in and all of our touring plans canceled, it seemed like a great time to try some home recording, and to do this project that I’ve always wanted to try,” Dave said.

On Patty Griffin, he added, "I’ve loved her songs for so long, and have covered a few of them over the years and turned people on to her work, so I’ve had it in the back of my head for years that I would eventually see this project through."

And on Paddy Costello, he said, "Getting to live inside Paddy’s songs was a big inspiration, and the frustration, humor, sadness and truth that he wrote into those lyrics was cast into a new light when they were played more gently and slowly. As we started moving along, we were really enjoying the process, and by virtue of recording songs by both songwriters at the same time. These are two of my favorite songwriters on Earth. I hope we did them proud." Artworks and tracklists below.

The announcement of these EPs comes shortly after the release of Dave's latest single, a protest song about George Floyd, police brutality, and white privilege called "Your Ghost." The proceeds from said single are being donated to the Philadelphia Bail fund. You can stream and purchase it here. 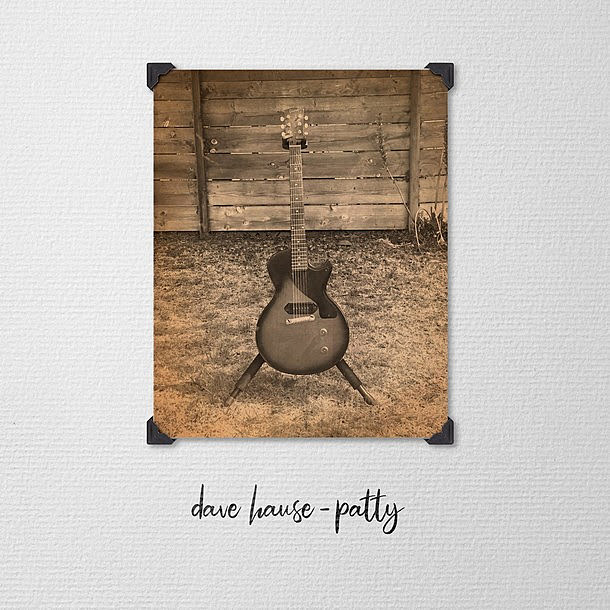 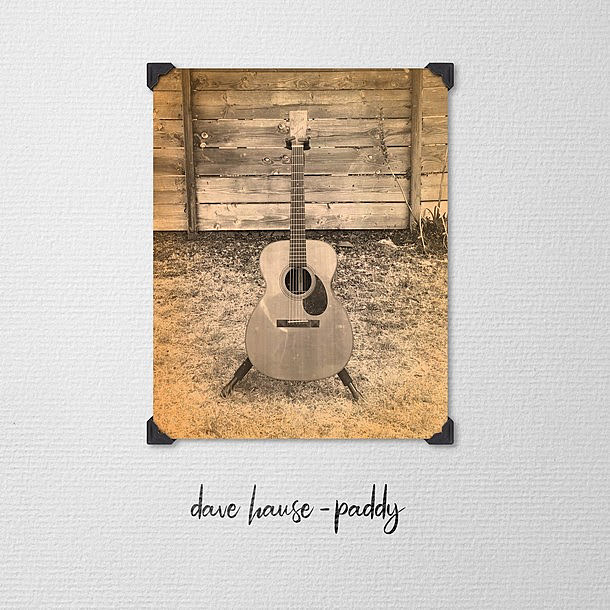 1. Minimum Wage Is A Gateway Drug (feat. Jake Blount)
2. The Father, The Son, and The Homosexual Single Parent
3. Doublewhiskeycokenoice (feat. Lilly Hiatt)
4. Super Powers Enable Me To Blend In With Machinery
5. The Great American Going Out Of Business Sale (feat. Will Hoge)