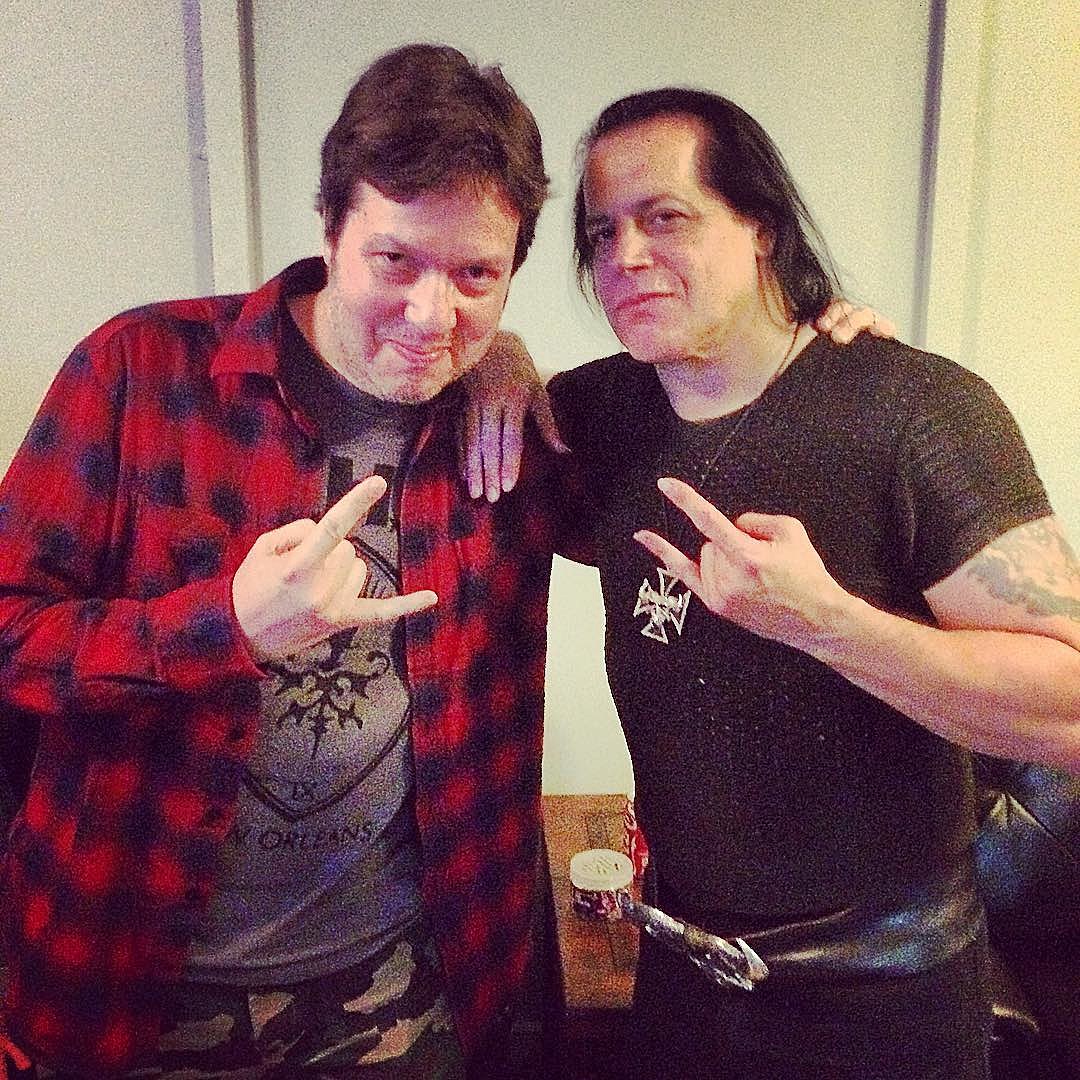 The above Instagram photo of Danzig posing with Dave Hill, taken at Danzig's tour stop at Electric Factory in Philly on Friday, is a great reminder that Danzig headlines the Playstation Theater in NYC TONIGHT (10/21). Tickets are still available.

UPDATE: Right after posting this we realized that Danzig has been also making news today for allegedly roughing up someone taking pictures at the Montreal show, two nights after he was hanging with Dave.

Dave Hill was backstage at that Philly show, after himself performing "Fuck Your Enemy" with openers Superjoint Ritual -- not the first time Dave did that with Phil Anselmo's band, and hopefully he finds time to do it again tonight before flying to Austin where he opens for Snoop Dogg on Friday night (?!?).

UPDATE 2: Dave did in fact make it on stage again in NYC:

Dave also returns to Texas in November to be part of Anselmo's Housecore Horror Festival where among other things, he'll be playing guitar as part of Thor's band. Johnny Kelly of Danzig (and Type O Negative) will be on drums for that supergroup.

Housecore has also announced their full film lineup. The massive slate includes a documentary about Thor, aptly titled I Am Thor (he'll also be introducing Zombie Nightmare and Rock N' Roll Nightmare), a screening of the GWAR-movie Skulhedface with live commentary by Gwar's own Sleazy P. Martini, a screening of Dawn of the Dead with live accompaniment by Claudio Simonetti's Goblin, and a special screening of the classic Henry: Portrait of A Serial Killer in honor of Corey Mitchell, the author who co-founded Housecore with Anselmo and who passed away last year. This is all in addition to just a ton of horror films and rock docs with titles like Cannibal Man, Voodoo Dick, Deathgasm, Coffin Cruising and Terrain Hatefuck. You get the idea. The updated festival poster and Aztec Theater lineup are at the end of this post.

There's also an I Am Thor screening and performance in Brooklyn on November 22 at Saint Vitus. Tickets are on sale.

You can also catch the comedy and rock n roll stylings of Dave Hill at Union Hall in Brooklyn on November 6th for the next edition of "Meet Me in the Bathroom and Tell Me All Your Secrets". Dave Hill hosts and plays in his band Valley Lodge that night. Special guests for the evening so far include Marcus Monroe, Adira Amram & The Experience, and Danny Felts.

Dave, who last week read his classic BrooklynVegan Def Leppard review out loud at a CMJ event, also appears as part of "Seven Minutes in Purgatory" at Littlefield on November 10th, along with Ian Abramson, Aparna Nancherla, Nick Vatterott, and more (part of New York Comedy Festival). (By the way, Def Leppard just announced a Barclays Center show with Styx and Tesla. Dave, you going??)

Last but not least, don't forget that you can tune into the The Goddamn Dave Hill Show on WFMU every Monday from 9pm-midnight (also available to stream any time in the archives). 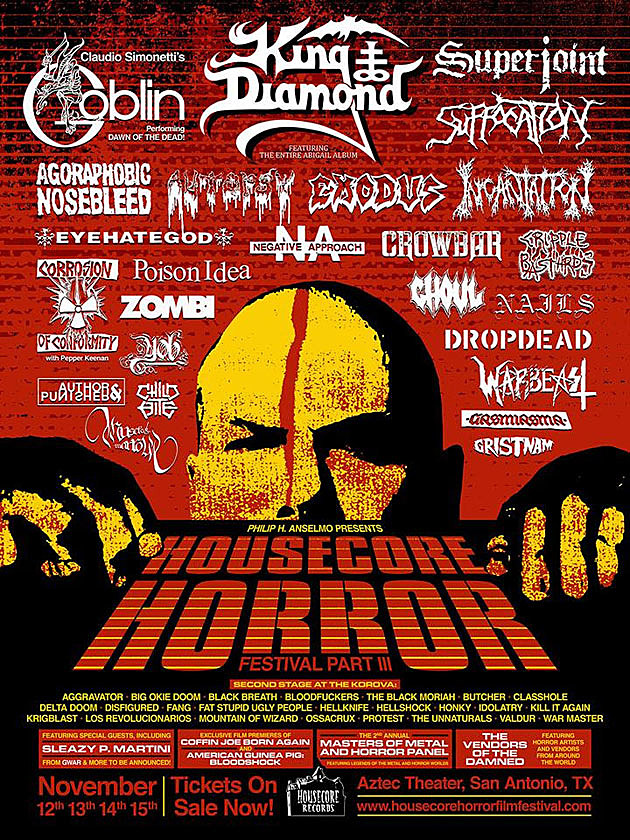