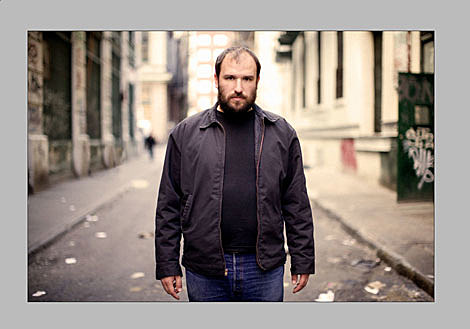 David Bazan of Pedro the Lion will set out on a five-week North American tour this October in support of his first full-length solo record, Curse Your Branches, out September 1st on Barsuk Records. "Bless This Mess," an upbeat, organ-heavy track loaded with Bazan's trademark images and religious tangles, is above. His tour comes to NYC on October 18th for a show at the Bowery Ballroom. Opening for Bazan on that date and others will be Seattle's Say Hi. Tickets go on sale Friday, August 7th at noon.

This tour will be his first with a band since Pedro the Lion's last gig in 2005.

Bazan spent the spring on a three-month-long tour of houses & apartments...

For the past couple weeks (and through the end of April), Dave Bazan has been going across the states playing intimate house shows. Most of them, if not all, are pretty much sold out as they are limited to only 35-40 folks.

Recently he played a super casual intimate house show (actually it was more like an office show) in Troutdale, OR. If you've ever been to any of Dave's shows (even when he was in Pedro the Lion), you know he opens up a question and answer period at various points in his set.

A majority of the questions focused on his personal life and his songs from Control, including the meaning of "Priests and Paramedics", how he had to explain to his wife about the song "Options", and that one song his wife forbade him to perform for a few years.

On the light side, he talked about the bain of Pitchfork, good movies and music of late, the process of his songwriting, how he liked the sound of the trains that passed by during his set, his first band 'Coolidge' with Damien Jurado and his new album Curse Your Branches. [Three Imaginary Girls]

Bazan spoke about some of the same topics in a 2006 BrooklynVegan interview. Check out videos from some of his house shows, with album art, tracklist and all tour dates, below... 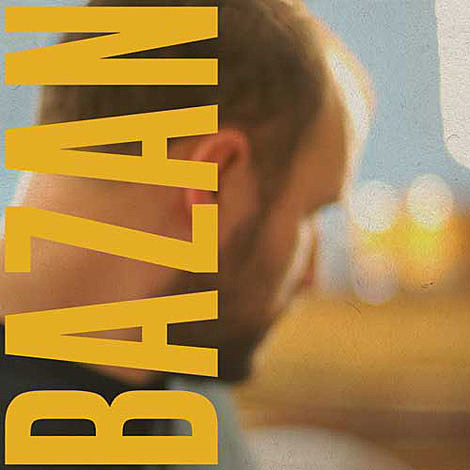 Curse Your Branches tracklist
01 Hard To Be
02 Bless This Mess
03 Please, Baby, Please
04 Curse Your Branches
05 Harmless Sparks
06 When We Fell
07 Lost My Shape
08 Bearing Witness
09 Heavy Breath
10 In Stitches