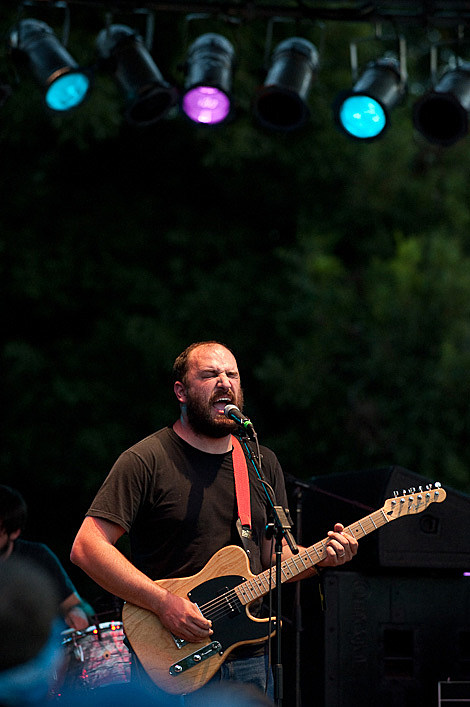 Seattle indie rockers Pedro the Lion, who called it quits in 2006, are set to reissue and remaster their discography on vinyl, and it will be out on October 30 via Jade Tree. You can preorder the albums now. In celebration of those reissues, Pedro the Lion frontman David Bazan will be taking the band's 2002 album, Control, which celebrates its 10th anniversary this year, on tour. David and his band (Andy Fitts on bass and Alex Westcoat on drums) will kick off their tour of the album in November and will hit NYC on November 15 at Music Hall of Williamsburg. An opening band is confirmed for all of the shows and will be announced in mid-September. Tickets for the NYC show go on sale Friday (8/24) at noon with an AmEx presale going on sale Wednesday (8/22) at noon.

A list of all dates on the tour, the tour flier, and some streams from Control are below.