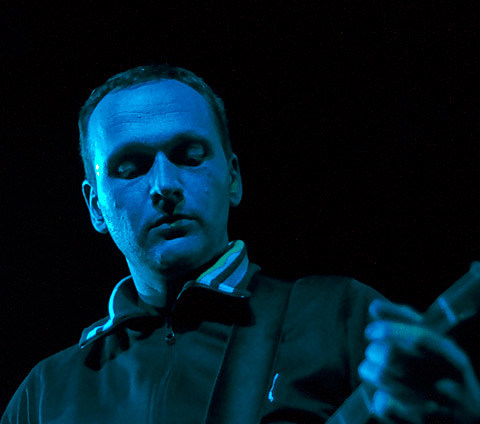 Fujiya & Miyagi were in North America a couple times this year, most recently over the summer, playing Glasslands here in NYC and a few festivals around the country. While the band didn't have a new record out this year, front man David Best stayed busy with side project Omega Male who Kraftwerkian synths showed that his Krautrock love isn't limited to Neu! and Can. You can stream the Omega Male album below, there are some really good tracks on it.

Best was kind enough to send us a list of his favorite albums of 2012 and, speaking for myself, there's more than a few on here I am completely unfamiliar with, which I'll have to add to my listening queue. He also lists a few comilations and reissues as well. Check out his list below, along with the Omega Male stream.

Check out Top 10 lists from Grimes and Animal Collective.

Although not new music, I loved the three records listed below, which saw the light of day this year.