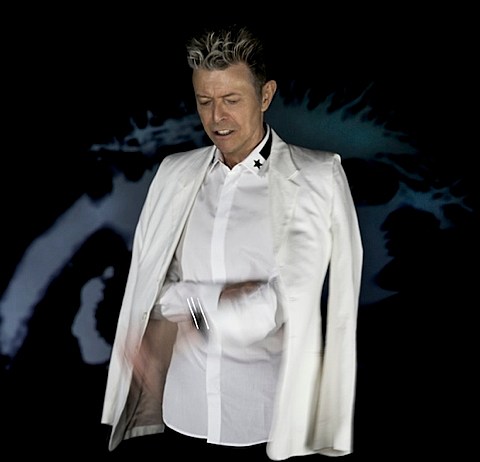 We already knew David Bowie is set to release his new album '★' (pronounced "Blackstar") on January 8, and on November 19 he'll also premiere an accompanying short film for the album. If you're in Brooklyn, there are five screenings from 3:30 to 5:50 PM at Nitehawk Cinema. The screenings are free but you do need tickets. It also premieres on Palladia.tv at 3:50 PM. Watch the trailer below.

The next day, the album's title track will be out. Until then, you can listen to a two-minute preview below...