One of this year's nominees... 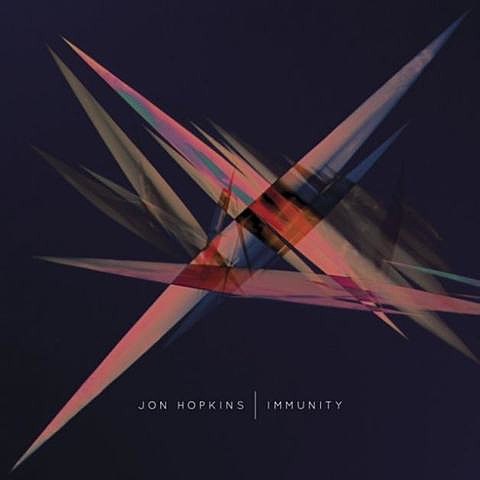 The 2013 Barclaycard Mercury Prize Shortlist was just announced with the following 12 albums up for this year's prize:

David Bowie's very Bowie-esque The Next Day seems like the one to beat. Who do you think should win and what albums shoulda been on the list?

Jon Hopkins was in NYC a couple weeks ago; so was Laura Mvula who just played two shows last week in NYC; Laura Marling just played two nights at Music Hall of Williamsburg and plays tonight (9/11) at St. Ann's Church.; Arctic Monkeys play a sold-out Webster Hall on Monday (9/16); Savages will be in NYC during CMJ for a show at Terminal 5; and Rudimental play MHOW and Bowery Ballroom in November.