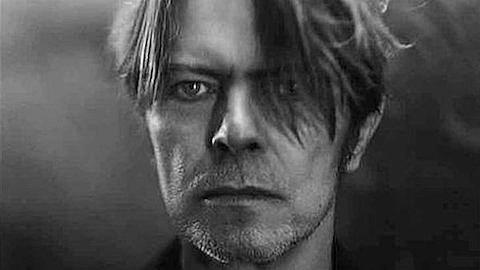 David Bowie will release a new single, "Lazarus," this week. It's both the title track from his new musical and on his new album ★ (aka Blackstar). It'll be available Thursday (12/17) via BBC 6Music and NPR, and will be physically released on Friday (12/18). If three days seems like an eternity, you can get a taste now via an teaser video, below.

Also on Thursday, the cast of Lazarus will perform the song on The Late Show with Stephen Colbert, so set those DVRs.