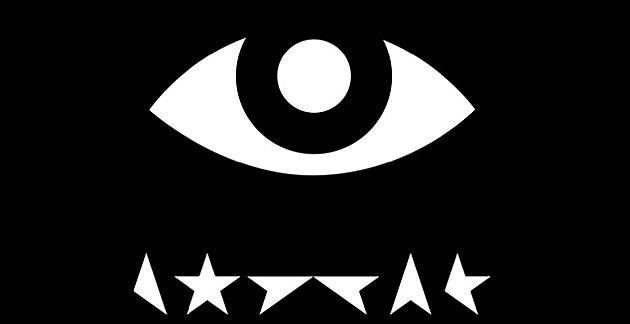 Davie Bowie already released the title track off his upcoming album '★' (pronounced "Blackstar"), and as promised, a second single is out today. It's called "Lazarus" and like the last single, it sounds like Bowie is in the midst of a late-career creative burst. (It's also the title track to his new stage musical.) He recently talked about recording the album with jazz musicians, and that's pretty clear on this song. Check it out below.

Filed Under: David Bowie
Categories: Music News
Comments
Leave A Comment
Listen to Spoon’s cover of David Bowie’s “I Can’t Give Everything Away”
Indie Basement: Best Reissues, Box Sets & Compilations of 2022
Knifeplay discuss their favorite albums of 2022
Kid Congo Powers tells us about his favorite albums, gigs, movies & books of 2022
10 Great Music Documentaries to Stream Right Now
NANCY tells us about the influences behind his debut album ‘English Leather’