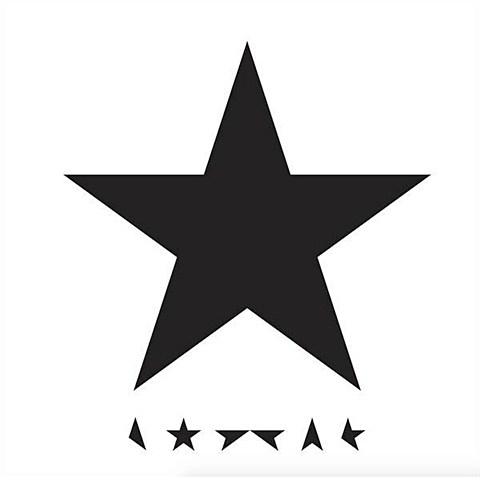 David Bowie said he'd be premiering his new single "Blackstar" off his new album of the same name (but which is spelled '★') today and here it is! It's a 10-minute video for an amazingly weird sounding song and you can watch it below. He also revealed the album artwork and there it is above. The album will be out on January 8.