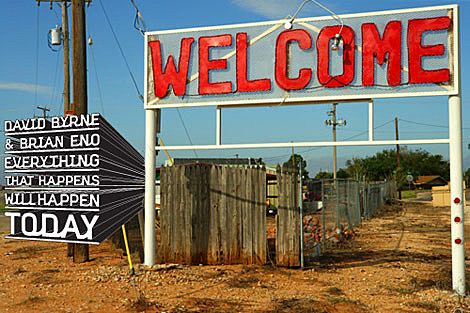 I haven't checked to see if the February 27th show is completely sold out yet, but it looks like they're adding a 2nd David Byrne show at Radio City Music Hall. Tickets for the new February 28th show go on sale Monday at noon. All dates below...