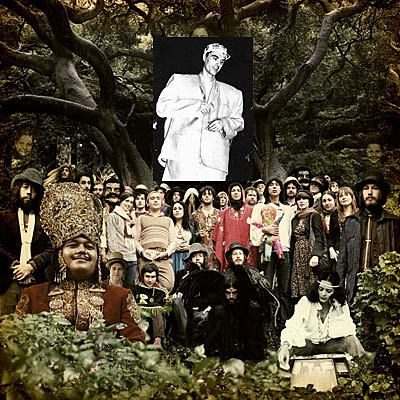 The David Byrne curated "Perspectives" series at Carnegie Hall will run four nights: February 1- 4, 2007. In addition to the Imelda Marcos musical written in collaboration with Fatboy Slim, and the bill of Alarm Will Sound, Camille, and Haale, David will host a night of "freak folk" featuring Devendra Banhart, Vashti Bunyan, Vetiver, Adem, and even CocoRosie. Antony is curiously missing from the bill, but thats probably because Antony doesn't need David Byrne to do Carnegie Hall, or Lou just wouldn't let David have him. Sunn 0))) didn't make the cut either. Here's the complete schedule.... 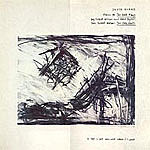 David Byrne opens his Perspectives with the first performance in 15 years of the complete music from The Knee Plays, his 1985 music-theater collaboration with Robert Wilson.

A new, experimental form of folk rock has emerged in recent years—with roots in ’60s psychedelia, ’90s jam bands, electronica, and a number of world music traditions. For this concert, David Byrne brings some of both the genre’s creators and their predecessors to Carnegie Hall.

David Byrne and his band perform selections from his new multimedia song cycle written in collaboration with DJ Fatboy Slim—Here Lies Love. The songs invoke the life of Imelda Marcos, the former First Lady of the Philippines, and the servant who raised her.

A central tone or note is the thread that weaves together the wide array of composition and performance styles on this program—from classical to Iranian, liturgical to post rock—all having the musical concept of a central axis as a foundation.

* Vashti Bunyan is touring the United States in September

Sufjan Stevens recently joined David Byrne on stage. Here's what David had to say about it...

I asked Sufjan via e-mail if he wanted to do “Saginaw Michigan”, the song made famous by Lefty Frizzell, with me. (I thought many would think he wrote it for his Michigan-themed CD. I wonder if anyone fell for it?) He agreed and I sent him an MP3, chords and lyrics.