I just got home from the second night in a row of The Arcade Fire in NYC. It was my fifth time seeing them live, and it was absolutely the best show yet.

Some factors that made it the best:

1) Irving Plaza is a great venue (Clear Channel aside).

2) Owen Pallett (Final Fantasy) on violin. I hope he becomes a permanent member of the band, though I doubt it. 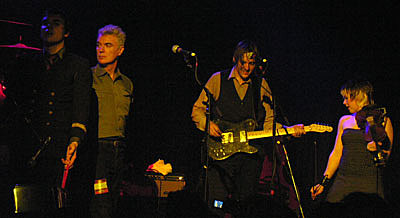 3) They weren't tired, and no technical difficulties. When they played Mercury Lounge, they drove in from Canada that night. At Webster Hall they were late and stressed because of their Conan O' Brien appearance.

4) The crowd was not dead. Limited dancing like all crowded NYC shows, but the crowd was going as wild as they knew how. 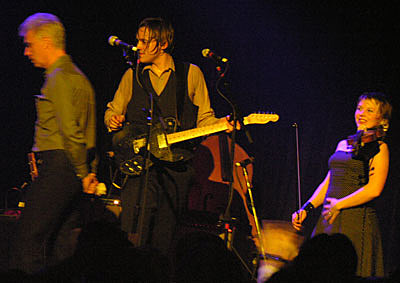 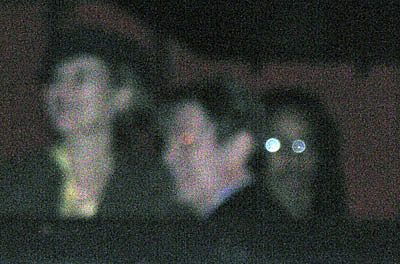 More at Daily Refill and ArcadeFire.net and Central Village.

Back From Arcade Fire @ Webster Hall