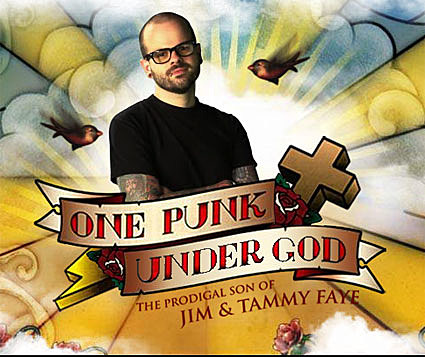 David Cross is hosting the annual Plug Awards ceremony at Irving Plaza on February 10th, 2007 (musical acts TBA). David Cross is NOT in a new show called "One Punk Under God". David Cross IS performing at the Onion holiday party, but it's "sold out".

And speaking of the Plug Awards, there's still time to VOTE. Let's look at the songs nominated for "Song of the Year":

OK, now vote, or at least post your favorite song of 2006 in the comments.