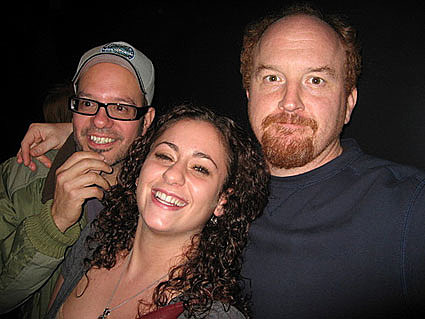 Didn't get Franz Ferdinand tickets, huh? Neither did I. Well here are several opportunities to laugh ourselves out of the depths of despair....