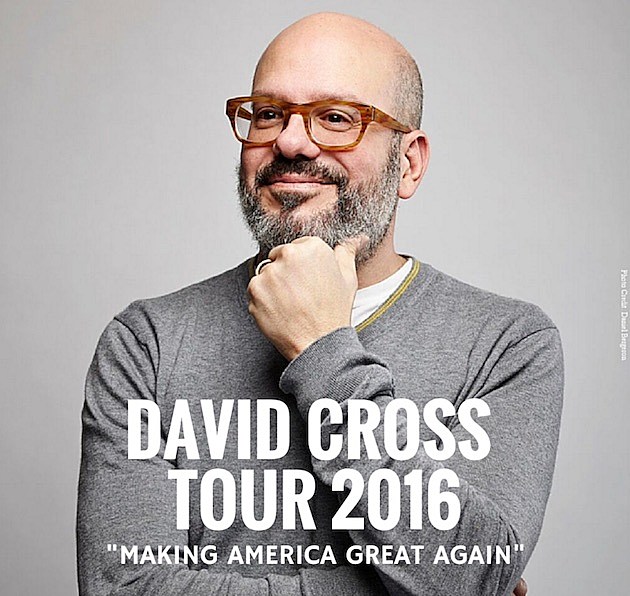 David Cross is largely considered the godfather of so-called "alternative" or "indie" comedy. His truly unique and often controversial voice has garnered him tens, if not hundreds, of fans through things like the show he co-created with the great Bob Odenkirk, Mr. Show with Bob and David, his numerous stand-up specials, his 3 comedy albums, a tour documentary, a book, and a bazillion movie appearances and stand up tours at locations ranging from dive bar rock clubs to amphitheaters.

Live NYC appearances have been really few and far between the last few years. However, for folks with a hankering for some in the flesh David Cross action, look no further than the 92nd St. Y on Wednesday March 20th, 2013 as the Upper East Side venue will be hosting A Conversation With David Cross in their Kaufmann Concert Hall. Tickets are $29 and are flying off the shelves, so get on this right this very second.

Unfortunately, without a personal website or email blasts I have no idea if there are more David Cross dates coming down the pipeline. Someone on his facebook wall mentioned that they saw his name on a Bonnaroo poster, but I have yet to see that for myself. Bonnaroo will have Bonnaroo Comedy Theatre Hosted By IFC but that line-up has yet to be revealed. Anywhoozle, bye!